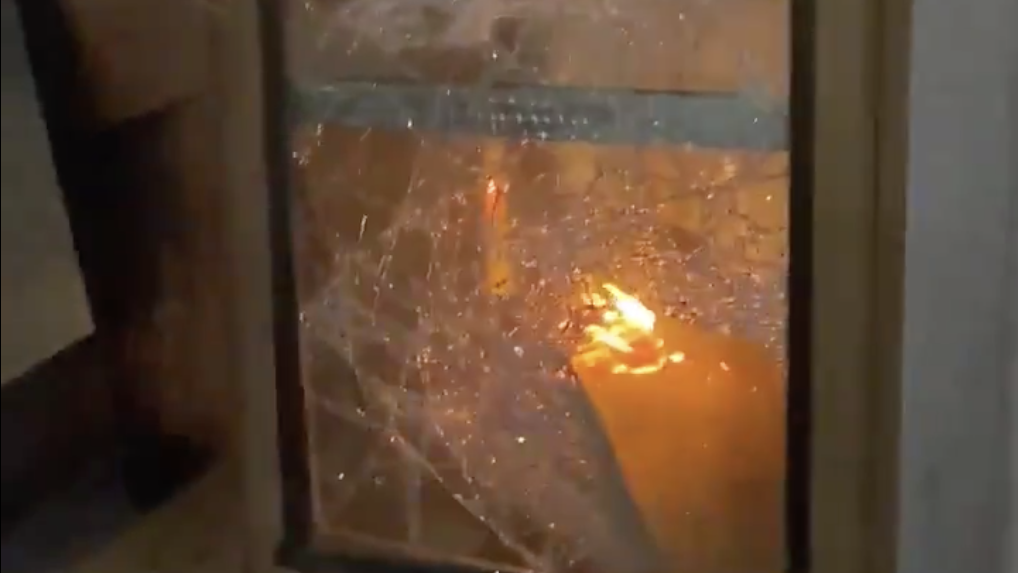 The Sonoma County Sheriff's helicopter, also known as Henry 1, led a dramatic rescue of two firefighters who got trapped while responding to the Woodward Fire in Marin County.

Tactical flight officer Chris Haas told KCBS Radio he got an unusal call from dispatch Friday night, as he was requested to retrieve the two firefighters that were just yards away from advancing flames.

"It was very obvious in the tone of (the dispatcher's) voice," Haas said. "She said 'You've got multiple firefighters trapped, surrounded by fire and we need you guys to come.'"

Then Haas got an even more troubling assesment from his pilot.

"He goes 'I can't get the spotlight to turn on,'" Haas said. Adding to that, Haas said that the initial coordinates they received for the trapped firefighters' whereabouts were wrong. But a stream of luck came when Haas caught a reflection of the firefighters' gear, but the next challenge came when it came to actually getting to the two stranded men.

The crew then called in a California Highway Patrol helicopter to provide light for the long-line rescue, a move that had never been attempted.

At the last moment, the spotlight kicked on and the team made its move. Haas made the connection and the firefighters were lifted to safety. Haas gave credit to everyone involved, including the trapped firefighters for staying calm through the process.

"I think their level heads very much helped save their lives," Haas said.

"Had it not been for that helicopter there, those firefighters would certainly have perished," Sonoma County Sheriff Mark Essick said of the heroic rescue.

While the rescue garnered international attention, the future of the Henry 1 program is in doubt, as it is currently one of the items on the chopping block for next year's Sonoma County budget.