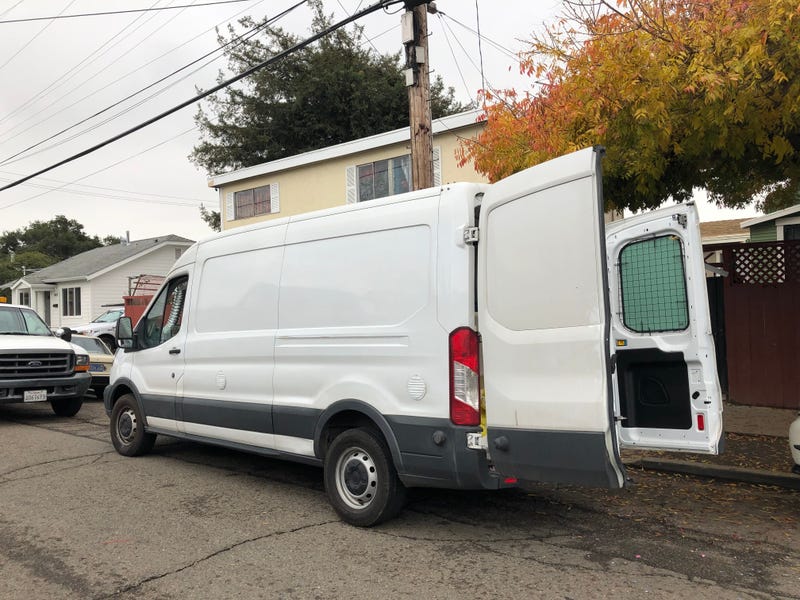 More than two dozen dogs were scared, but otherwise appear to be in good shape, after a van they were in was stolen early Monday morning from Fremont, according to authorities.

It was Oakland police who eventually found the van with 27 rescue dogs inside after hearing a request from the Fremont department to be on the lookout.

The van is owned by a woman who dedicates her time to rescuing dogs.

The dogs have been turned over to animal control.

Oakland police want to make sure all the dogs are accounted for and urge anyone who may have bought a dog from someone in a van to contact them.

Oakland Police Lt. Bryan Hubbard said the van was found at about 11:30 a.m. on Olive Street near 81st Avenue. The vehicle's GPS made it possible for officers to track it.