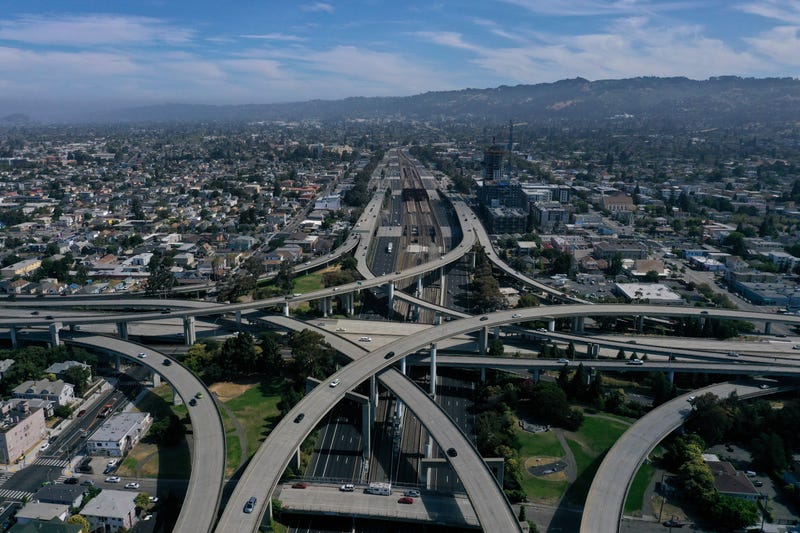 A new study confirms what most Bay Area commuters already know: there has been a massive increase in the number of residents who drive more than 90 minutes just to get to work.

“We’re seeing a huge increase in super commuters throughout the Bay Area,” said Chris Salviati, a housing economist with Apartment List, the rental platform that conducted the survey. “From 2009-2017 we see a 126% increase in the number of super commuters living in Alameda County.”

Unsurprisingly, Salviati attributes the change to the rising cost of housing in the Bay Area.

“Folks end up getting pushed further and further to the outskirts of the metro to find housing that they can afford and they’re dealing with 90-plus minute commutes each way," he said.

So who is a regular commuter? While some residents can afford the Bay Area’s high housing prices and live close to work, many are also managing by spreading their finances thin. “Folks who are maybe not willing to make that 90-plus minute commute, instead they just spend a greater share of their income on their rent or housing cost,” said Salviati. “Which is certainly problematic in a different way.”

There is one piece of good news. Apartment List also found that employers are becoming more amenable to employees working from home, easing some of the stress of super commuting.