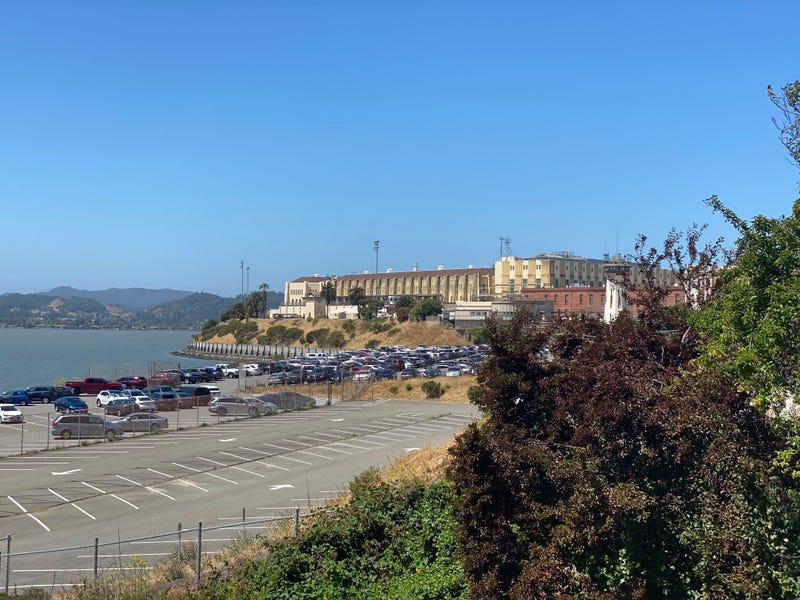 As California prisons continue to be slammed by the coronavirus pandemic, a federal judge this week ordered the state to set aside 100 beds at each prison facility to isolate infected inmates.

The state is also in the process of reducing the prison population by 15,000 by the end of July.

Darren B. Williams was behind bars for 26 years, serving a sentence of 35 to life under the three strikes law for first degree burglary, until he was released this week to a quiet motel in San Francisco. It is a welcome change.

"That place is filthy," he said. "There’s another guy, we called him Spanky. He’d been locked up 40 some years. He passed away at the hospital. It hit him bad."

With diabetes and heart issues, he worried that he could be next.

"I could have been in a casket myself with all the little problems I had. Every time I read that I’m like, 'I’m high risk, I’m high risk' so that grew my anxiety. Stress was tremendous," he said. "God blessed me and I’m here now...I was asymptomatic, I got lucky."

But, many did not as over 60% of the prison was hit with the virus and 15 people have now died.

Williams said it is no surprise that the virus spread the way it did in the prison.

"We didn’t get the treatment that we shoulda gotten, no. As soon as you found out that I was positive and my cellmate was negative, you shoulda took him out of the cell," he said.

"The guys on death row, you’re not sentenced to be hit with a virus and then it kills you. They’re sentenced to go through the process of the death penalty. That’s terrible. Even those people; I got compassion for everybody. They’re human beings too, regardless of what they did. They treated us like animals."