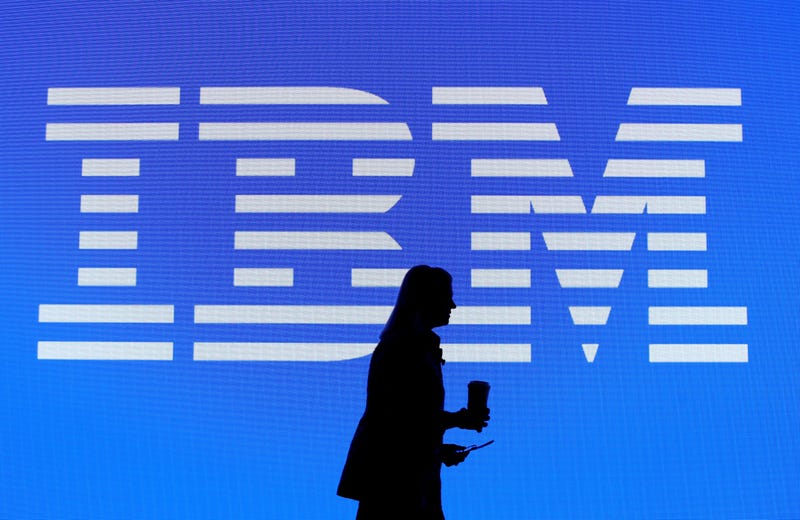 The economic slump caused by the coronavirus is now starting to be felt by the tech industry, which was largely shielded from the pandemic’s economic impact early on.

Lyft, Yelp, IBM and LendingClub are some of the tech companies reporting layoffs, many related to the economic fallout from the pandemic.  Those four companies plan to cut at least 1,000 jobs in the Bay Area, according to the state's Employment Development Department.

Gabe Anel recently lost his job with Corporate AV, and tells CBS News he saw the writing on the wall way before he got his pick slip.

“Every day I go to work, more jobs are being taken off the board. More jobs, more jobs, and then it’s like ok, now there’s a problem. Now there’s a serious problem,” he said.

His colleague Mo Johnson also lost his job after 20 years, but says he understands the company is in a difficult position.

“You gotta do something. And my thing is, do whatever you can to save the company, save the ship. We’ll swim to shore, save the ship. And when we get back on the ship, we can go again,” said Johnson.

Most of the jobs being cut by Lyft, Yelp and LendingClub are in San Francisco. IBM also plans to cut 140 jobs at two of its research centers in San Jose. And while some of the layoffs are temporary, over 300 positions at IBM, Lyft and Lending Club are described permanent cuts.

While the tech industry is well accustomed to a boom and bust cycle, some worry that these cuts may just be the tip of the iceberg.