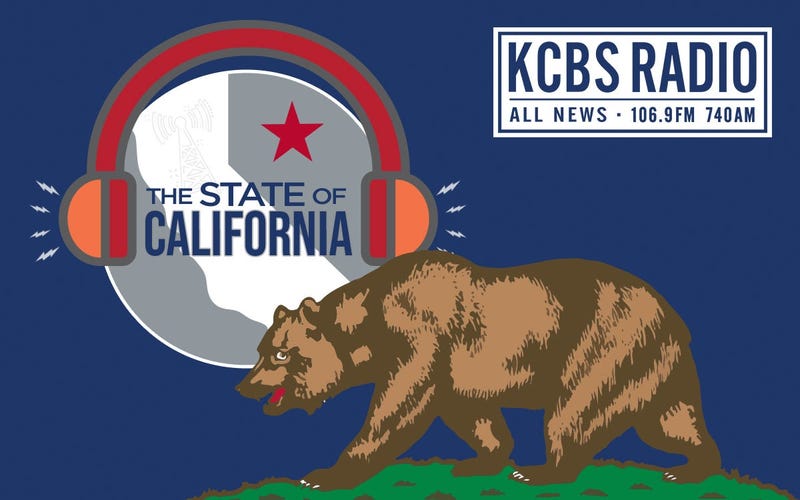 But, is police brutality really a matter of just weeding out a few bad apples or is it a public health crisis that requires an entirely different approach?

Most people probably don’t think of excessive use of force as a public health issue, as a pandemic all its own, but UC Berkeley Professor Dr. Osagie Obasogie does. He is the Haas Distinguished Chair and Professor of Bioethics in the Joint Medical Program and School of Public Health at Berkeley, and is also a lawyer specializing in constitutional law. His books included "Blinded By Sight: Seeing Race Through The Eyes of the Blind."

Why do you think society is missing the mark on excessive force?

I think it’s important to really understand the extent to which police violence has a devastating impact on communities, particularly communities of color. When officers of the state go into communities and kill and beat, it’s important to understand that effects the community. Whether it be dead bodies, other types of physical scars or other types of problems that people can experience as a result of those types of police interactions and witnessing those interactions. We have to understand the broad, community-based, society-based impacts of this on people’s health and take that seriously and start thinking about this as a public health problem in addition to a problem that’s within the criminal justice system.

Are reforms being discussed in Congress the right way to go about this?

So that’s the beginning of the conversation, but we have to realize that we’ve been having this type of "reform conversation" for decades and it hasn’t yielded anything in terms of results. This idea that we can have reform here and there, and that will solve the problem with new types of trainings and simply instruct officers to behave better, we’ve been down that road before and it’s time for us to really be a bit more creative and imaginative on what it means to rethink the police and the communities. We’ve seen millions of people worldwide hit the streets in protest over the killing of George Floyd, in part as a way to say this is enough and it stops here. The idea that we’re going to somehow meet this global moment with a handful of, let’s be honest, minor reforms around the edges, it’s simply not responsive to what people are calling for. I’m happy to see there are conversations happening at both the local and federal level, but it’s not enough and we have to be a bit more creative to think about what does it mean to truly protect communities from police officers who often inflict horrific pain upon community members.

Do you think the political will is there for a full examination of this?

In expect this conversation will be years and not weeks. Developing that political will require ongoing conversations over a long period of time. Social movements are long arcs and they’re not simply things that will be resolved with one bill signed here or one executive order signed there. It will be people on the ground making sure there’s a continued conversation to again rethink and reimagine this relationship between police and community members. I don’t expect this to be solved anytime soon. What I do hope for is that good will and openness for community members of all background to listen to experiences of African Americans and realize that what we saw on the video in regards to George Floyd was just the tip of the iceberg as to the remarkable experiences that many people of color have and the many, many thousands of individuals who have had similar experiences. Folks that are listening right now, people are paying attention, again if we can extend that good will to the next years hopefully we can have meaningful change.

How big an impact do you think ending qualified immunity could have?

It’s a big start. Qualified immunity basically prevents police officers from being held civilly liable when they use excessive force. The idea that was developed right after Reconstruction and laid dormant for several decades and reemerged in the 1960s, the idea was that when police or any government official violates Constitutional rights, that they can be held financially responsible or civilly liable, and qualified immunity emerged as a way to limit that. In circumstances where a police officer might use excessive force and might have to pay some sort of financial penalty, qualified immunity prevents that type of accountability. If we can rethink that limit somehow, either limit qualified immunity or get rid of it altogether, then it might create a context where police officers might think twice before engaging in behavior that might be deemed excessive or violate people’s rights.

How would you like to see the candidates address this moving into November?

I think it has to be a top topic among the candidates. As you can tell by people’s reactions and what we see in the streets, this is what’s on people’s minds right now and is has to be a top two or three conversation that we expect our candidates to have. We expect meaningful policy proposals on how to solve these issues. Not simply isolated reform issues, but a comprehensive way to think about how the federal government can incentivize reform at all levels, the state and local levels. I hope our candidates take that opportunity and really lead in ways that they should.

The State Of California: How Race Relations May Impact The November Election