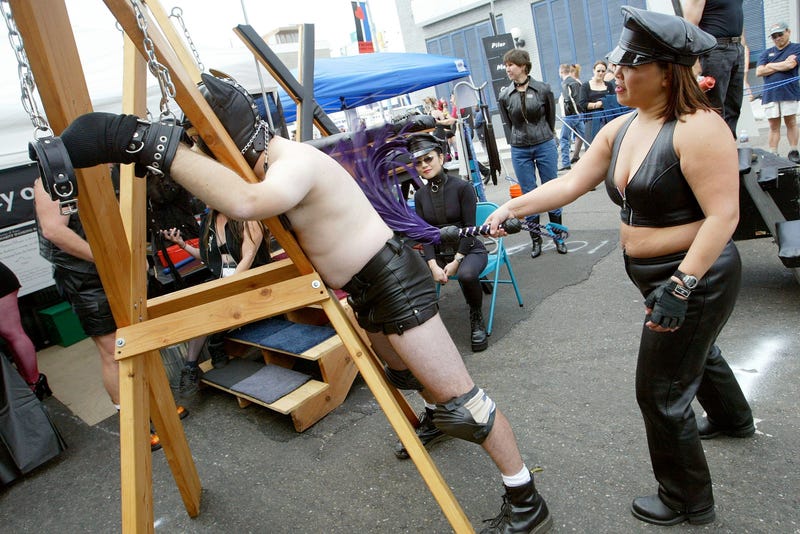 It's the first weekend of autumn and there are a lot of great events to choose from around the Bay Area. The KCBS To Do List can help figure out what activities to put on your schedule.

For more news, keep up with KCBS Radio by liking us on Facebook and following us on Twitter.

This is the ultimate walking adventure. The annual Peak2Peak event returns for a 13-mile jaunt through the city streets, beginning in Visitacion Valley and ending at an undisclosed location because the route is secret.

The San Francisco Conservatory of Music's season Kick Off Weekend gives you the opportunity to see performances by some of the best students and guest musicians.

"I would call it a modern masterpiece of a play," said ACT Artistic Director Pam MacKinnon. "We go through this story about women, about individuals, about ambition."

It's Fan Appreciation Day at Oracle Park on Sunday when the Giants take on the Los Angeles Dodgers. It's also Bruce Bochy's last game as Giants manager after an impressive run with the team.

Take in some shopping at the Petaluma Fall Antique Faire on Sunday.

"Our historic downtown district is the perfect setting for an antique fair," said Lissa Ferreirawith the Petaluma Downtown Association."We transform it into an open air marketplace.​"

The Folsom Street Fair is back again. The leather and fetish fest covers 13 blocks and attracts 250,000 enthusiasts and curiosity seekers, according to organizers.

The Monterey Jazz Festival, a celebration that started in 1958 once again offers up a lineup of musicians that reflect the wide range of jazz styles.