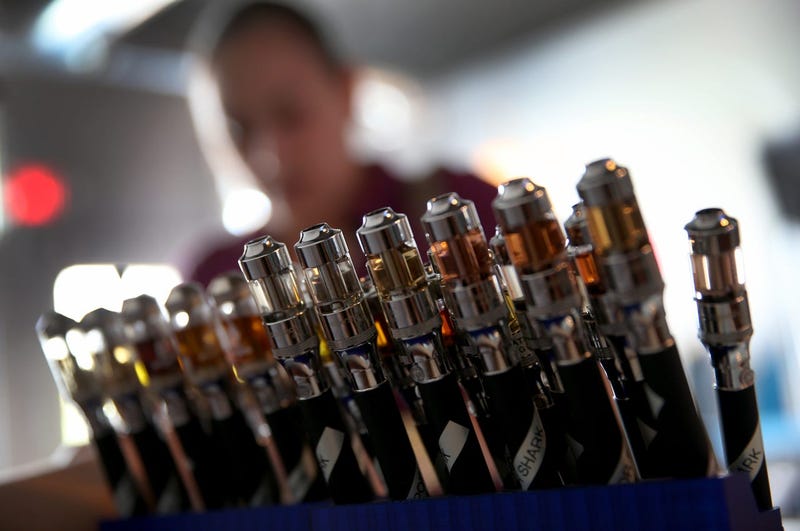 Researchers in San Francisco have found a patient with a rare lung disease, normally spotted in people exposed to metal dust. However, they believe the condition was caused by e-cigarettes.

A UCSF report said the patient had no known exposure to so-called "hard metal." Instead, the researchers think the metals the patient inhaled had come from the heating coils of a vaping device.

Researchers said they found cobalt in the e-cigarette's vapor, along with nickel, lead, manganese, chromium and aluminum. All of which are toxic when inhaled.

The case study published in the European Respiratory Journal drew some reservations from other experts.

One pointed out the patient in the UCSF study had been using cannabis vape cartridges, which have been implicated in the wave of serious lung disease cases that have now sickened or killed people in all 50 states.

Marijuana pens may be especially dangerous, as they typically heat vape liquid to about 450 degrees while nicotine vapes heat liquid to no more than about 350 degrees.

Some experts think the higher temperatures could exacerbate metal leaching.