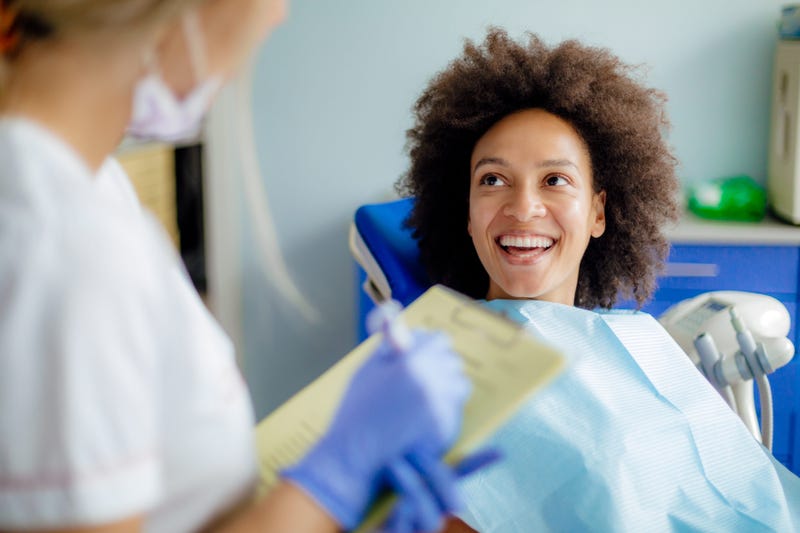 A plan to provide every San Francisco resident with free dental care has been proposed by Supervisor Dean Preston.

Preston has asked the city’s Budget and Legislative Analyst to look at the costs and feasibility of taking care of the teeth of the approximately 900,000 people living in the city.

San Francisco's health care program does not include dental or vision care. Residents covered under Healthy San Francisco can get dental care at some city clinics, but the program doesn't pay for the services.

Preston says bad or missing teeth can interfere with efforts to get a decent job, and in a city with rampant income inequality, the government has a responsibility to ensure all residents have a shot at a healthy, productive life.

Preston is new to the Board of Supervisors and represents District Five, which includes the Inner Sunset, Haight Ashbury and Western Addition neighborhoods. He narrowly defeated the incumbent Vallie Brown, who had been appointed to the position by Mayor London Breed, in the Nov. 2019 election.