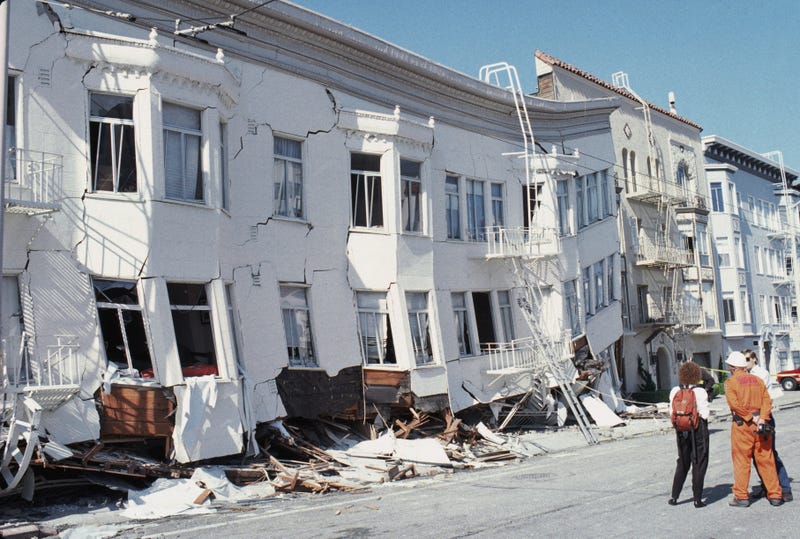 The U.S. Geological Survey says major parts of the Bay Area are at risk for even stronger earthquakes than previously though.

“There are some depressions in the ground that have been filled with sediment over the years – probably several miles thick of sediment – that modify the ground motion,” says USGS research geophysicist Mark Petersen, who worked on the new map.

That soft soil could exaggerate seismic activity and make an earthquake feel even more intense. The new research suggests the effect could be as strong as 5-10% more ground movement in San Jose and up to 10-25% more movement in Walnut Creek.

The impact would be especially noticeable in tall buildings and on long bridges.

Petersen said the findings are not meant to alarm the public. Instead, this data can be used to strengthen building codes and property insurance and better prepare the region for the next quake.