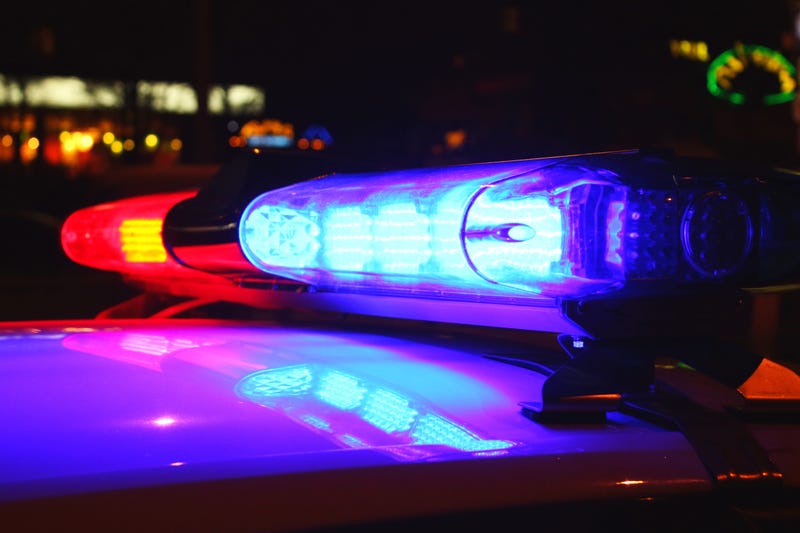 Photo credit Getty Images/Alex_Schmidt
By Jim Taylor KCBS All News 106.9FM and 740AM

Three African American women have been killed in San Francisco in the past month. Now, lawmakers, law enforcement and women’s groups are forming a coalition to try and stop the violence.

“Together with a coalition of mostly black women leaders, we are going to respond and we’re going to all come together moving forward to prevent violence,” said San Francisco District 6 Supervisor Matt Haney.

“Too often I think, especially in neighborhoods like the Tenderloin, when there is violence, it’s often just not covered or seen, and the city doesn’t respond, I think, as proactively as it should,” said Haney.

Haney said the solution should involve the police, but law enforcement alone cannot eliminate the problem.

“Violence doesn’t happen in a vacuum and there’s a lot of inequities, you know, economic access to health care access to education, other things that can contribute to violence,” said Haney. “And so, we are all committed to not just, you know, address the public safety aspects of it but the larger system of injustices.”