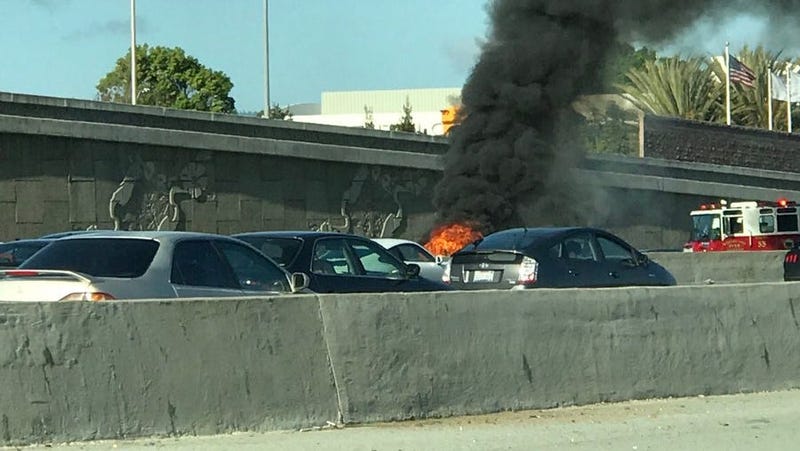 Federal investigators concluded that an Apple engineer who died in a crash on Highway 101 was playing a video game while allowing his Tesla SUV to drive automatically.

The findings by the National Transportation Safety Board also said that Walter Huang's Tesla X swerved into a freeway barrier in Mountain View because the autopilot system was operating under conditions it was not designed to handle in March 2018.

"When you put a system out there that is a safety critical system and it has known bugs in it, it's probably pretty foreseeable that somebody is going to have a problem with it," said Landsberg.

The NTSB report, issued Tuesday, included nine safety recommendations, such as adding features that test if drivers are alert or distracted in semi-autonomous cars. Officials also want Tesla to program the autopilot mode so that it does not attempt to function in certain conditions, thereby requiring drivers to assume control of the car.

Huang's car steered into a section between an exit ramp and the main lanes of the 101. The car sped up to 71 mph before the crash, the NTSB report said. Safety mechanism failed, including automatic brakes which did not activate, the NTSB said.

Data showed that Huang did not attempt to use the brake or steer before the deadly impact, the report said.