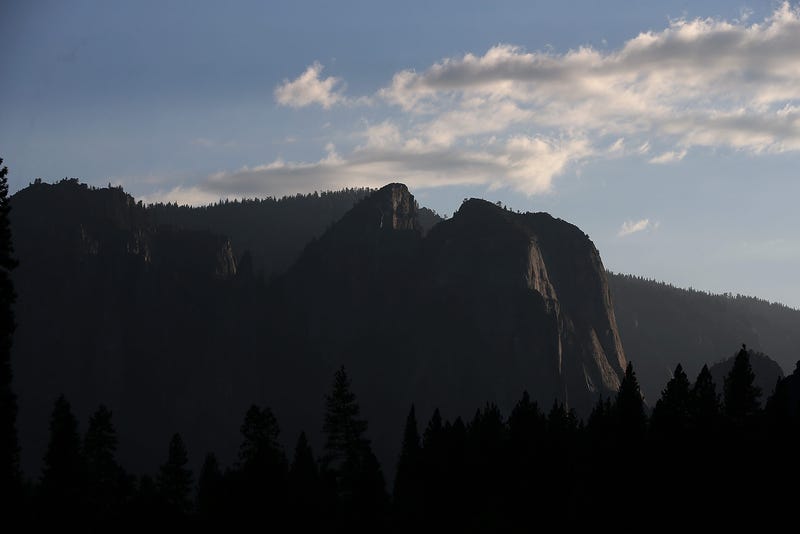 Yosemite National Park is expected to reopen in early June and it can’t come early enough for local businesses in Mariposa County.

Having Yosemite closed impacts just about every aspect of life in the area.

"It is time for us to move forward," Mariposa County District 1 Supervisor Rosemary Smallcombe said. "We have at least one disaster every year. We’ve had major wildfires in the last three years."

All local businesses in and around the park have been hurt, especially lodging.

According to the Sacramento Bee, anyone with an overnight reservation in Yosemite will not need a permit to enter the park, along with those passing through it to the Eastern Sierra. Anyone visiting for the day will need to apply for a day-use permit.

"With about half the number of people, each person will have a better experience," KCBS Radio and San Francisco Chronicle Outdoors Editor Tom Stienstra told KCBS Radio. "You won’t have to chase down a parking spot, you won’t have this overwhelming sense of a crowd on a shuttle bus and if you want to go for a walk, you can enjoy nature."

Stienstra points to prototypes already in place at the Muir Woods National Monument in Marin, where a reservation is required to get a parking spot to go into the park.

"The big question there is when you reduce the numbers of cars each day by half, you’re also reducing the amount of income the park takes in," Stienstra said. "I know that will be a sticking point back in Washington, D.C. But in terms of the experience for each person, it will be greatly enhanced. I think that’s the biggest goal for the park rangers. In terms of the budget, they’ll have to work that out."