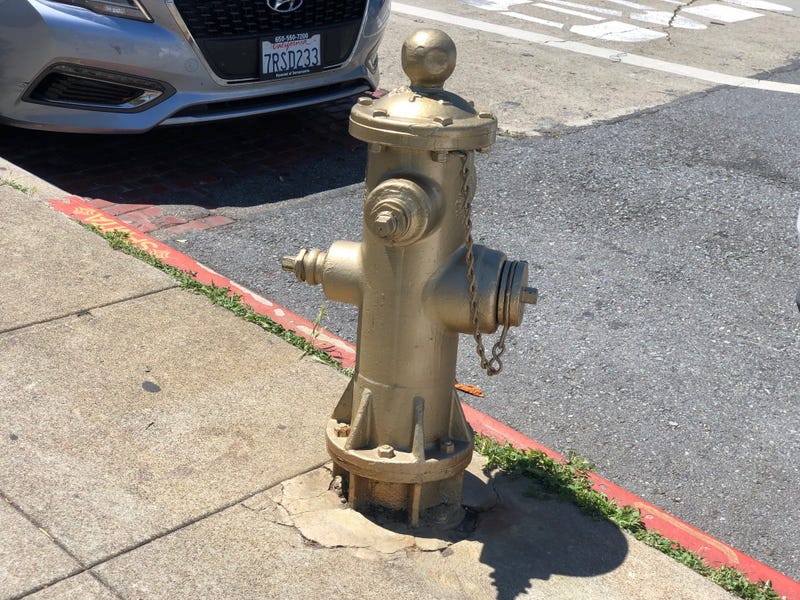 Commemorative plaques will be installed on hydrants in the Mission, Hayes Valley and Civic Center neighorhoods to mark the sites that halted the flames from burning more of the city after the catastrophic 1906 earthquake.

"Those were the ones that were critical to holding the line and keeping the fire from spreading further west," said city Supervisor Rafael Mandelman.

He introduced a resolution, approved last week, that allows the Public Works Department to add the markers.

"Particularly, as we get ready for what we know is coming — we know there's going to be another big one — taking a little time to remember the last major earthquake is worth doing," he said to KCBS Radio.

The hydrants, nicknamed "The Little Giant" and "The Silver Twins," are celebrated annually by San Francisco residents, who paint them and leave flowers on the anniversary of the 1906 fire.