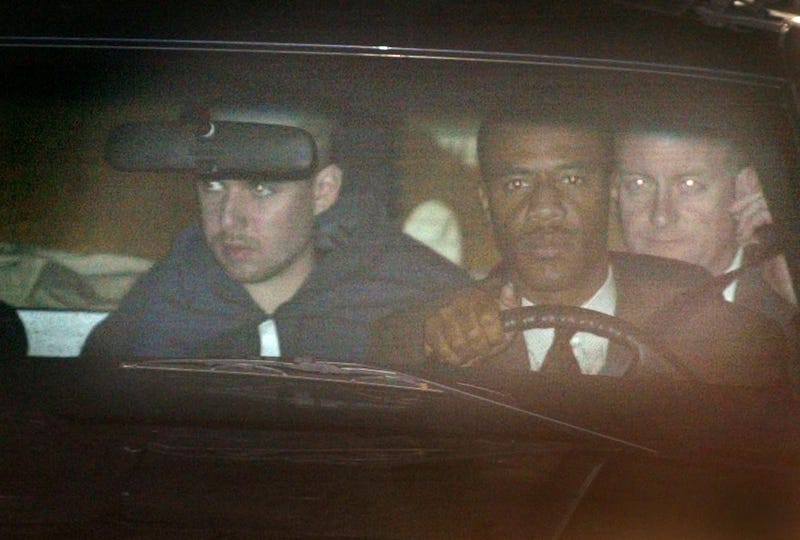 The so-called "American Taliban," a young Marin County man who was captured in Afghanistan shortly after 9/11, will be set free from federal prison this Thursday.

But it's unclear whether John Walker Lindh will return to the Bay Area upon his release in Indiana.

Now 38 years old, Lindh has been in prison since December 2001, when the young man with dazed eyes and a scraggly beard was caught fighting alongside the Taliban in Afghanistan.

In those first months after the 9/11 terror attack, the Marin County man was depicted as a traitor. He ended up pleading guilty to supporting the Taliban, and will be released Thursday, more than 17 years into his 20-year sentence.

Alice Hoagland of Los Gatos, whose son Mark Bingham was among the Bay Area heroes of Flight 93 on 9/11, tells KCBS Radio she's not sure if Lindh remains a threat, or ever really was one. But she's glad he will be under federal supervision for the next three years:

“I don’t have a lot of optimism about John Walker Lindh’s debt to society being paid,” she said. “I think that he’s a creep and probably will remain a creep, and, at the very least, non-rehabilitated.”

Lindh's father, Frank Lindh, a longtime Bay Area energy lawyer who teaches at USF and UC Hastings law schools, defended his son over the years in interviews with KCBS Radio.

“I feel pretty confident about my son and what kind of person he is,” he's said previously. “And I’ve been vindicated in that. It’s certainly clear now that all the facts are known that, no, John never had any involvement of any kind with terrorism.”