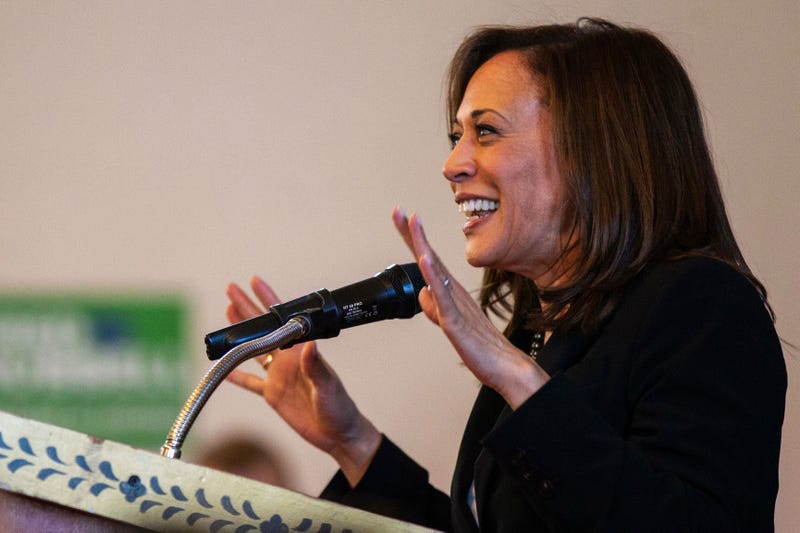 Harris’ bold policy move, her first major idea of her campaign for president, is designed to set California's junior senator apart from the rest of the Democratic field. She says her idea is unprecedented. She wants to give states enough federal money to raise teachers' pay by an average of $13,500 a year, or about 23 percent more than they make now.

“For too long, they have been paid substandard wages and certainly not being paid their value to us as a society and to our children,” Harris said on Tuesday on CBS This Morning. “So I am proud of our initiative that has been described as the largest federal investment in closing the teacher pay gap in history.”

Harris says she would set salary baselines for states to meet, and then invest $315 billion over 10 years to help them reach those goals. That money would come from closing estate tax loopholes and in her words, "strengthening" the estate tax.

“This is all about a play towards differentiating yourself, vis-à-vis what’s happening as candidates in the Democratic party are running to the left,” McCuan said to KCBS Radio. “Her Republican opponents would cry, ‘This is class warfare,’ but that’s not what this is really about so much differentiating herself amongst the 13 people who are running for president for the Democratic side.”