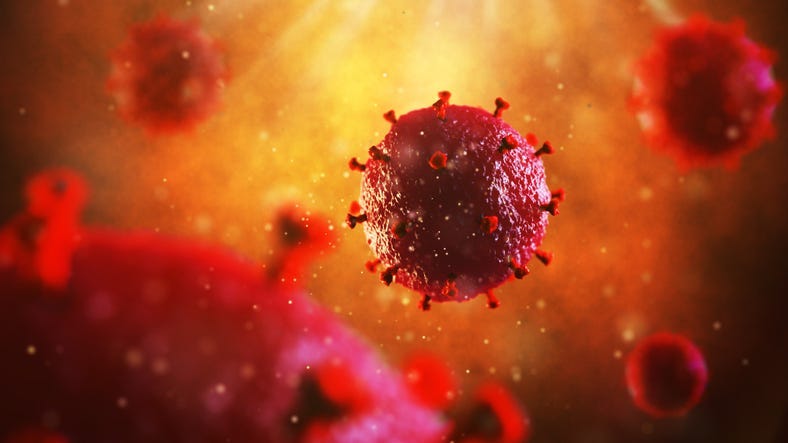 Photo credit Artem_Egorov/Getty Images
By KCBS All News 106.9FM and 740AM

SAN FRANCISCO — In the global effort to completely eliminate new HIV infections, the city of San Francisco could be the first to reach that goal.

According to UCSF professor Dr. Diane Havlir, who runs the HIV/AIDS program at Zuckerberg San Francisco General Hospital and is part of the Getting to Zero Coalition, San Francisco serves as a model for other cities that are trying to eradicate HIV.

"There has been a 50 percent reduction in new HIV infections [in San Francisco> in the last five years," she said. "However, it is extremely important to note that our work is not done, because we have new challenges ahead which we are beginning to address."

One of the biggest roadblocks, Havlir said, is the city's widespread homeless problem. There's a big disparity in the viral suppression of HIV between patients who are housed and those who are living on the street.

Viral suppression means that levels of HIV are no longer detectable in a patient's blood. Two thirds of people living with HIV in San Francisco who have homes reached that goal in 2017. But just one third of patients who are homeless achieved full suppression that year.

In addition, Havlir says, people who are homeless accounted for 14 percent of San Francisco's new HIV infections in 2017, even though they represent less than one percent of the city's total population.

Overall, San Francisco saw the smallest number of new infections in 2017 than it has since the early 1980s.