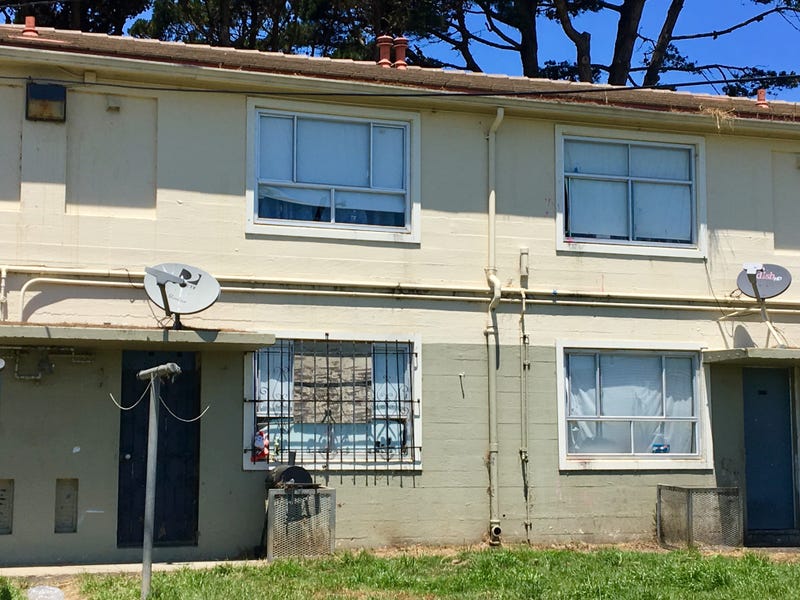 Some city staffers looked a little lost arriving in Sunnydale where, they learned, the average life expectancy is 14 years shorter than in Russian Hill. Breed called it a world apart.

"As someone who grew up in public housing, I've lived these conditions. I know these conditions," Breed told the crowd of elected leaders and public servants. "I don't expect everyone to understand the challenges of public housing the way that I do or the way that the residents of Sunnydale do, but I do expect everyone to put in the time to understand."

Bill Negrette welcomed everyone from the fire chief to legislative aides into the three-bedroom apartment he's called home since 1973.

Instead of repair, Sunnydale is set to be replaced. Its 775 units will become 1,700.

"There's no question that this neighborhood has been historically underserved," Department of Recreation and Parks General Manager Phil Ginsburg said after the tour. "San Francisco is blessed to have a really good park system, 100 percent of us live within a 10-minute walk of a park. But what this community has asked for, it hasn't had. That's an indoor basketball court, and that's what we plan to build."

The renovation of Sunnydale is part of the Hope SF program, launched in 2006 to transform the city's most distressed public housing sites.