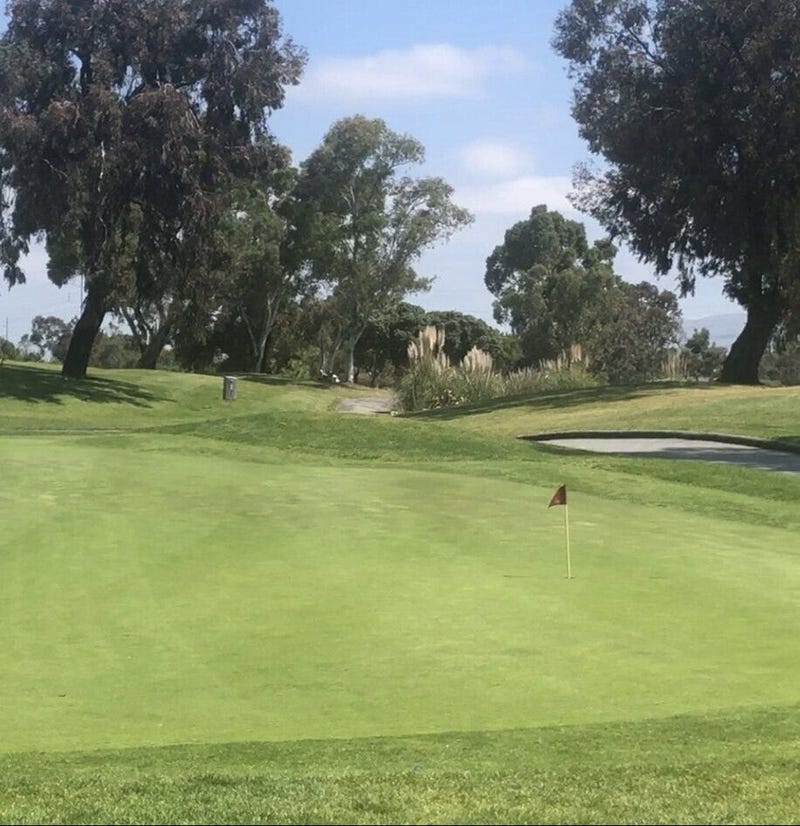 SANTA CLARA – A city-owned golf course here that's set to close soon is being targeted for redevelopment as the country's largest entertainment complex.

Landfill sits beneath the Santa Clara Golf and Tennis Club. Developer Related Companies aims to build a platform above it that would hold a million square feet of retail and shopping, plus 700,000 square feet for dining.

What's being called the "City Place" project would be built near Levi's Stadium and also create offices, a connection to the Saratoga Creek Trail and a food hall similar to San Francisco's Ferry Building, said Mayor Lisa Gilmor.

"It was an unsolicited proposal," said Gilmor. "I first thought they were goofing on me."

Infrastructure changes are happening now with a groundbreaking set for next year.

Related officials have said the project will cost $6.5 billion.