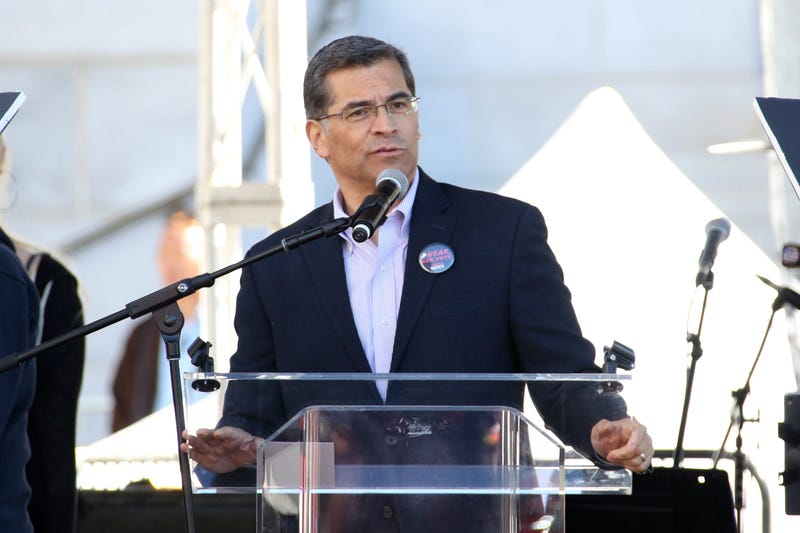 California Attorney General Xavier Becerra announced Monday that the state has filed a federal lawsuit aiming to block a new Trump administration family planning rule that would limit funding to clinics that direct patients to abortions.

“This rule gags our doctors, nurses and other care providers from fully discussing reproductive health with their patients and it bans doctors from referring patients for abortion,” Becerra said during an announcement at the Capitol. “When doctors are gagged and women are denied care it’s dangerous not just for them for their families.”

Title X is a nearly 50-year-old program that provides family planning and other medical services, such as preventative health screenings and contraceptives, to impoverished women. It is already illegal for federal funds to be used for abortion services.

Becerra says the rule poses a serious threat to Title X, which serves as a safety net and critical lifeline for four million women across the country, a million of whom live in California.

“Medical care should be between a woman and her doctor, not the president and the vice president of the United States," Becerra said.

“Somehow in 2019 American women are still fighting for the right to determine the fate of their lives, our own bodies and our own destinies,” Siebel Newsom said. “Organizations that provide reproductive services don’t just protect the health of women, they enable us to control our own lives and to pursue our own dreams on our terms.”

Washington state has previously announced a plan to challenge the rule in court. Additionally, Washington, D.C., and 19 states said they would sue separately in Oregon on Tuesday.

The federal rule is set to go into effect in May unless blocked in court.