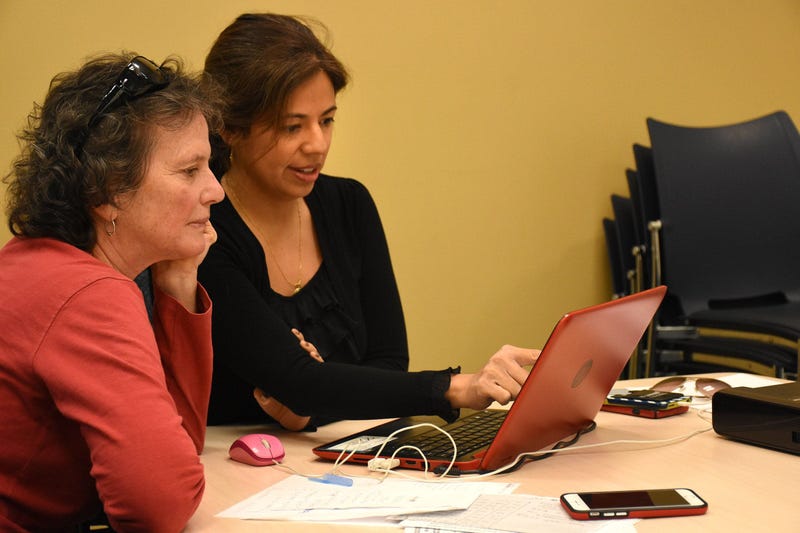 The deadline to sign up for health insurance this year with Covered California, the state’s provider for what’s commonly known as “Obamacare,” is Tuesday, January 15 — two weeks earlier than it was last year.

With time running out, Covered California is launching a statewide push to get everyone who is eligible to sign up.

Lee stressed that California is committed to making insurance affordable, even for those who don’t usually qualify for financial assistance. “[If] you make a little bit more than you’re eligible for subsidies, doesn’t mean that health care is magically affordable,” said Lee.

He noted that California is the first state in the nation to ensure that the working middle class, who struggle to make ends meet in expensive areas like San Francisco and Silicon Valley, can still afford their rising insurance premiums.