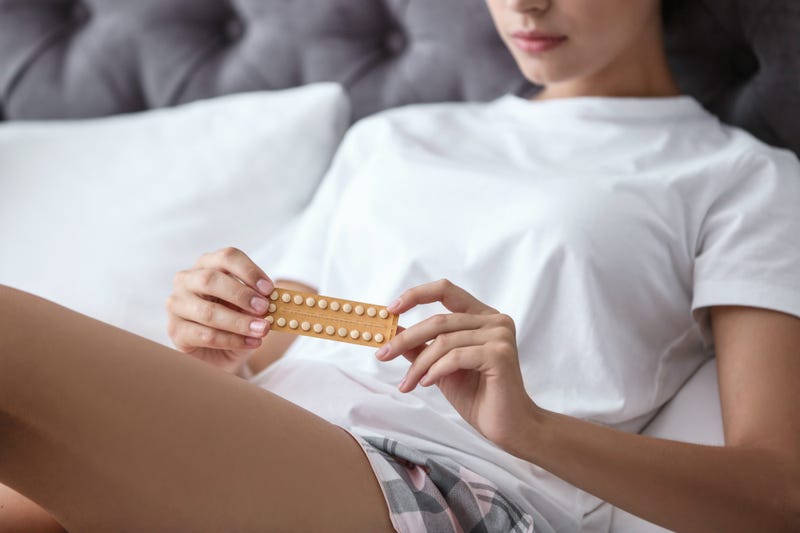 Federal judges have blocked Trump administration rules that would allow more employers to opt out of providing women with no-cost birth control.

A federal judge in Pennsylvania on Monday blocked the birth control restrictions in every state after another judge in California had issued a similar ruling that applied only to 13 states and Washington, D.C.

Judge Wendy Beetlestone said states have the right to be protected from the potential harm caused by the rule. The states argue that women would be forced to seek out state-funded assistance to access birth control, and that the new rules would lead to more unintended pregnancies.  Pennsylvania Attorney General Josh Shapiro called the ruling a victory for women’s health and economic independence.

It’s not the first time the rules have been halted in court. Judge Haywood Gilliam, the federal judge in Oakland, blocked a previous version of the rules nation-wide in December 2017. That injunction was later limited to only 13 states and Washington D.C. by a federal appeals court.

The U.S. Department of Justice claims that the rules would only protect a small number of companies from being forced to violate their religious or moral beliefs by providing birth control. The rules include publicly traded companies.

The rules allow employers to sever access to birth control without notifying the women or their insurers. A 2014 Supreme Court ruling, which allowed employers to deny coverage of contraception, had suggested that women’s health insurers would provide birth control coverage if employers objected.

The controversy stems from a provision in the Affordable Care Act that requires birth control to be provided by employers at no additional cost. The law included exemptions for faith-based organizations, and the Trump administration has sought to broaden the scope of those exemptions. Gillam remarked in a hearing Friday that the new rules would cause many women to lose contraceptive coverage.