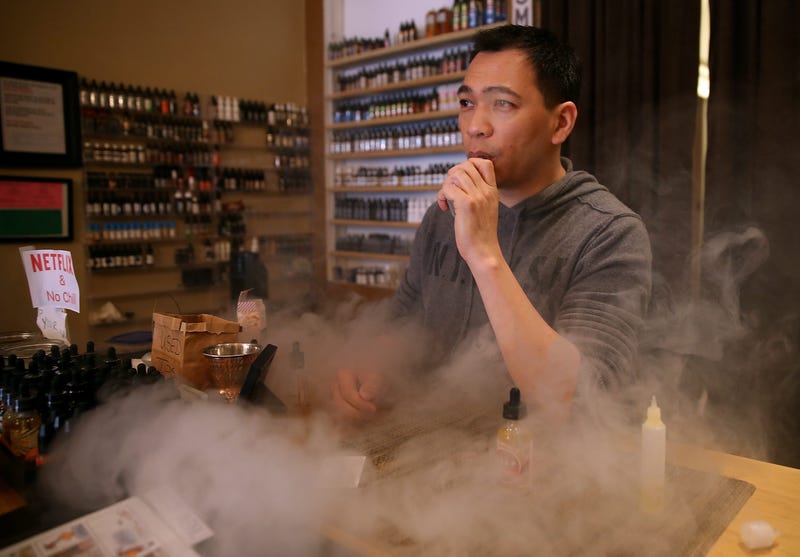 There's a war of words going on at San Francisco City Hall between proponents and opponents of an effort to overturn the city's ban on vaping products.

The front for Tuesday's verbal skirmish is the little-known offices of the Ballot Simplification Committee at the Department of Elections.

Juul officials, the San Francisco-based e-cigarette company, is pushing for a ballot initiative to go before voters in November that would overturn the ban approved by the Board of Supervisors in June.

The committee is holding hearings this week on how ballot measures will be written.

Juul hopes to replace the outright ban with a measure that would limit the number of vaping devices that could be sold per transaction in stores and via online retailers. It would also tighten up restrictions to make it tougher for underage users to get the devices.

The opponents don't want the ban reversed and worry this would make it harder to impose further regulations.