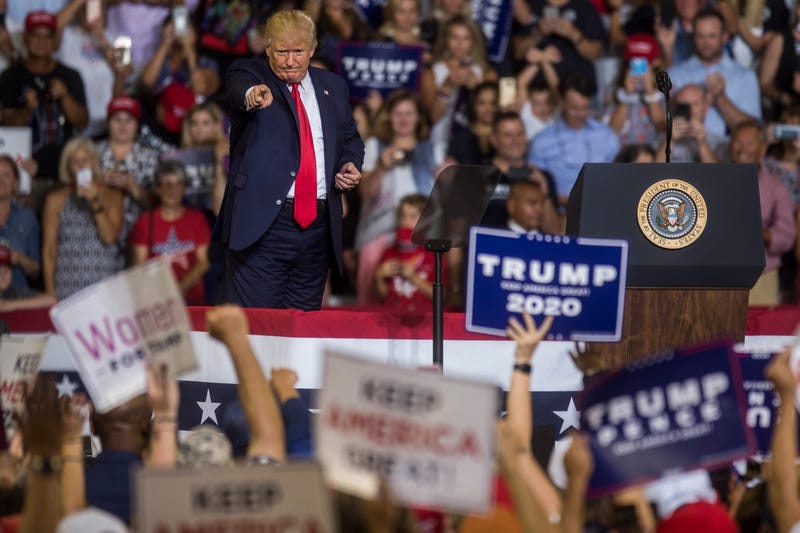 Candidates looking to appear in California's presidential primary must release their tax returns under a law signed by Gov. Gavin Newsom on Tuesday.

The measure clearly takes aim at President Donald Trump who was the first major party nominee since Gerald Ford in 1976 to withhold his tax returns. Trump claimed that he could not release the financial forms because he was being audited by the Internal Revenue Service.

"The president of the United States should be disclosing tax returns, because it's the best way for the American people to see if there are conflicts in international business dealings or intenational relationships with their personal business in foreign governments," said state. Sen. Mike McGuire, one of the law's co-authors.

The California law applies only to the state's primary, but affects candidates from any party. Candidates must submit their tax returns to the California secretary of state at least 90 days before the primary, which will be held on March 3, 2020.

Trump could avoid the requirement by not competing in the California primary. There would be few risks to such a move as long as there is not a serious GOP contender looking to oust the incumbent.

A spokesman for Trump's re-election campaign said that the law is unconstitutional because state officials cannot tell political parties who their members can vote for in a primary.