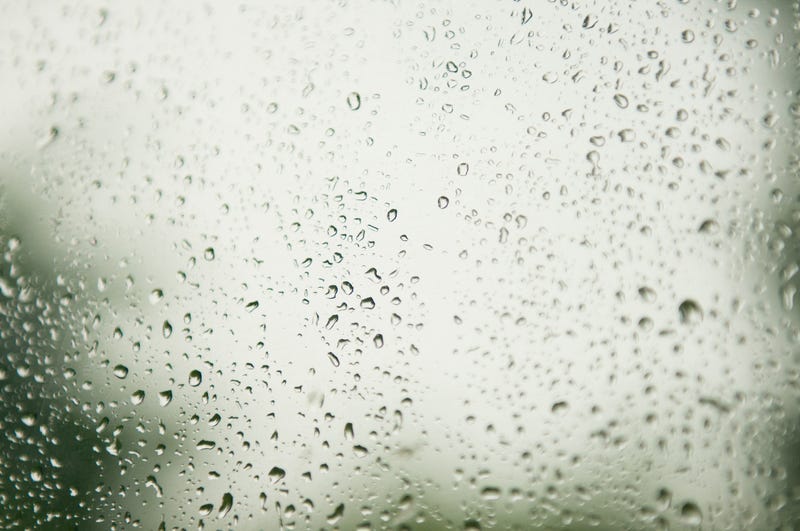 SAN FRANCISCO (KCBS Radio) -- Cleanup was underway around the Bay Area on Thursday after a potent blast of wind and rain.

The National Weather Service reported 24-hour rainfall totals ranging from under a half-inch in Livermore to more than 4 inches in the hills above Saratoga. Most urban locations received between 1 and 2 inches of rain, although Novato was soaked with 2.8 inches.

The storm was blamed for two deaths. In Oakland, a man described as a transient was crushed by a fallen tree limb. The incident occurred on Ardley Avenue near Interstate 580. California Highway Patrol spokesman Herman Baza called it a "tragic situation", saying, "this person was trying to seek shelter and stay dry" when the tree came down.

In Napa County, a motorist died in a crash on Highway 121 near Schellville. The CHP blamed the incident on a combination of excessive speed and wet pavement.

At the peak of the storm, PG&E reported more than 34,000 Bay Area customers were without power.