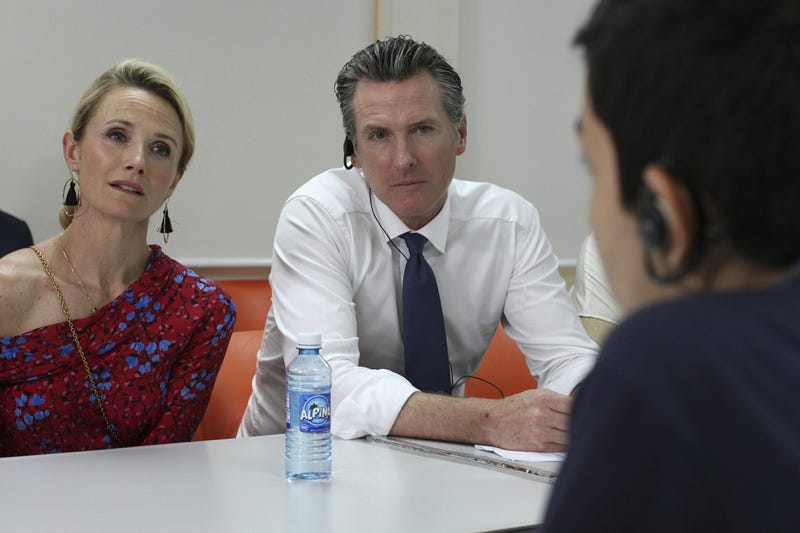 Gov. Gavin Newsom is still promoting the idea of building of more housing across the state, even though legislation tackling zoning restrictions has been set aside for the year.

Newsom's revised budget, nearly $1 billion is slated to be spent on  homelessness. That money would fund solutions found by a Homelessness and Housing Task Force.

"Affordability is the issue in the state of California," said Newsom. "Housing is the biggest issue as it relates to the question of affordability."

A bill, sponsored by state Sen. Scott Wiener (D-San Francisco), which would  have forced local governments to allow building near transit and job rich areas didn't make it out of the Senate Appropriations Committee. But Wiener said he is committed to reintroducing SB-50 next year.

Newsom asked those opposed to SB-50 to offer an alternative to address the housing issue aggressively. Newsom noted there were 77,000 housing units built in the state last year, less than the previous year. The state should be building 400,000 units a year, Newsom said.

"Until we get serious about increasing supply, then the California Dream is in real peril," said Newsom. "This is serious stuff and I admire and applaud Senator Wiener for his doggedness and leadership."

Keep up with KCBS Radio by getting our newsletter sent straight to your inbox. Sign up here today.
State Sen. Scott Wiener on Congestion Pricing in Downtown SF