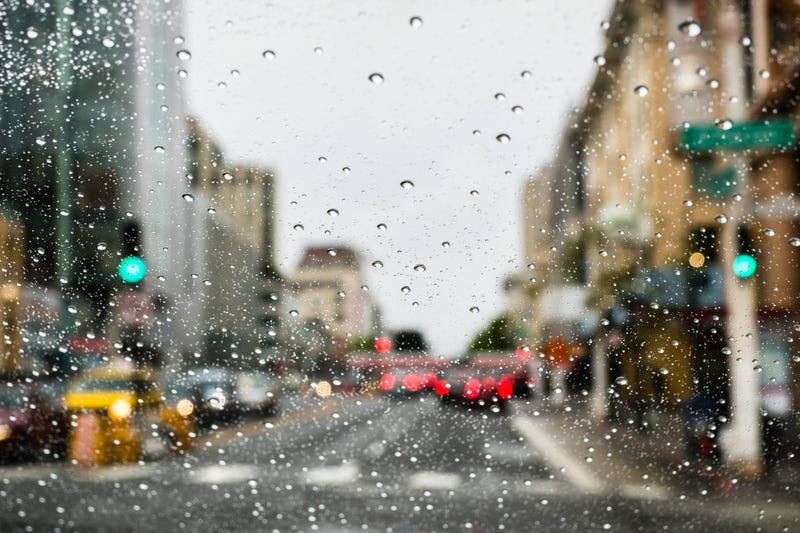 Photo credit Dreamstime
By Matt Bigler KCBS All News 106.9FM and 740AM

SAN FRANCISCO — This past winter was one of the wettest in recent memory, wasn't it?

“It hasn’t been significantly wetter than even a few years ago,” Drew Peterson, a meteorologist with the National Weather Service, said to KCBS Radio.

Rainfall totals for most cities are at or just above normal.

So why do we feel like it's been such a wet year?

Peterson blames the "recency bias" where people tend to remember events that happened most recently. In our case, there were many dry years that created a major drought in California.

“This last year has really finished off the drought for us,” he said. “In the near term, it’s possible again next year that we could return to more drier, drought-like conditions for the area, but at this point we’re sitting fairly good.”