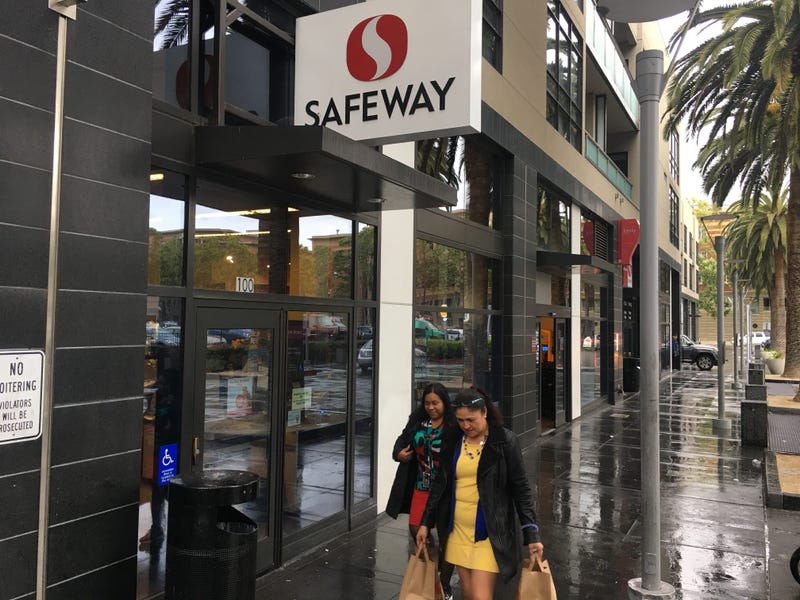 Safeway has announced that it's closing down its location on E. Second Street on June 14.

A lack of parking in the area is the main reason that the grocery is going out of business. San Jose officials have been unable to secure free validated parking spaces for customers at the site.

But there are other factors possibly at work. Shoplifting at the store is rife, and the homeless problem in the area hasn't helped, according to the store's night manager who gave his name as Robert.

"They call us the homeless pantry. We are inundated with homeless people and college kids coming in to steal on a regular basis," he said."Any given night we lose a tremendous amount of money. We're not allowed to chase or confront. All we can say is 'hey, don't do that.' And they just ignore us and walk out the door."

Store employees have also been attacked at work.

"We've had a number of employees assaulted here by the patrons," Robert said.

There are still groceries to be had downtown, with  a Grocery Outlet near City Hall, and several ethnic grocers located throughout the neighborhood.
San Jose Launched A Garbage Complaint App. Now Workers Struggle To Handle Calls