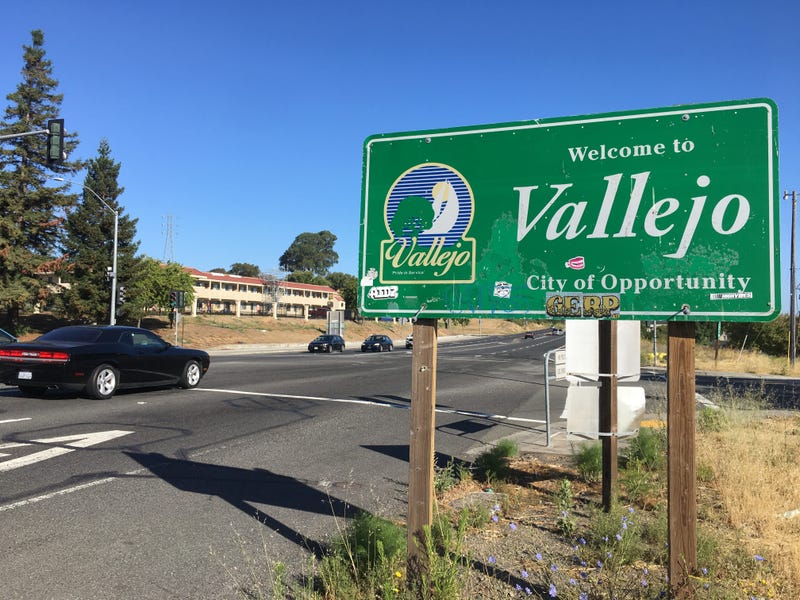 VALLEJO — A new study finds this East Bay city has one of the best costs of living in California, and many home buyers who thought they were priced out of the Bay Area are shopping there.

Peggy Cassidy lived in San Francisco for most of her life but when it came time to retire she moved to Vallejo where she could actually afford to buy a home.

A recent study by SmartAsset ranks Vallejo with the eighth best cost of living in California. Solano County is one of the places where residents can get the most mileage for their money, the study said.

Cassidy said she misses the culture of San Francisco but not much else.

"It wasn't worth the parking tickets," said Cassidy. "It's wonderful to live in a community where there is very little parking enforcement."

Vallejo has had its share of challenges, including a reputation for crime. Many store fronts remain boarded up downtown.

But long time resident J.J. said things have gotten a lot better since the city filed for bankruptcy in 2008.

"They're doing it man, they're redoing the downtown and I'd like to see them bring the jazz festival back."

The ferry terminal is also a big draw for commuters who work in San Francisco.