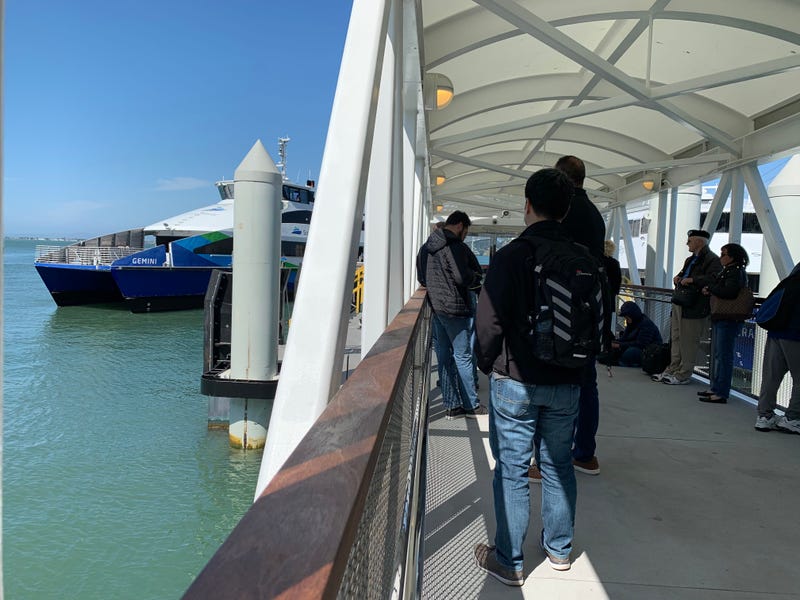 The relatively new Richmond Ferry has taken off much more than its designers projected it would. For those who used to drive from Richmond to work in San Francisco, this isn't much of a surprise.

The initial estimates were conservative, Hall said. Despite the success, additional service isn't planned, he said.

"Everything that we do is going to be geared towards ensuring that this is a sustainable service," said Hall.

Even though the route has been a success, officials are quick to point out that there are still seats on each ferry; they’re not overcrowded.