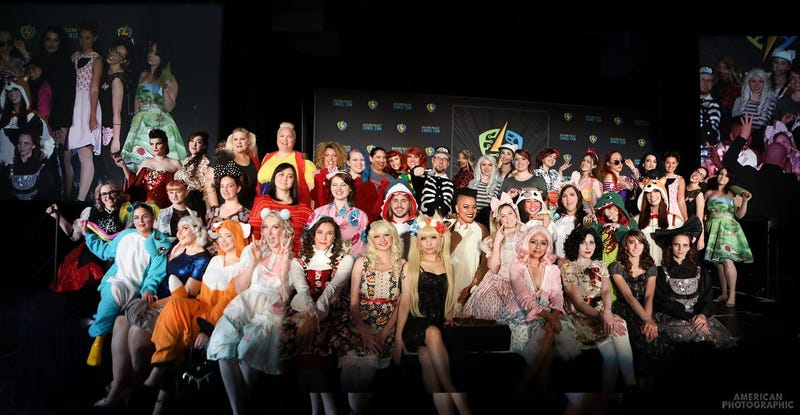 There's no shortage of ways to explore the Bay Area's rich arts and culture this weekend, from a major concert by a legendary rock and roll band to a festival for comic book fans and free theater in the park.

Alt rock band 10,000 Maniacs bring their lilting melodies to The Independent in San Francisco on Saturday, with opening act Before the Brave.

Yoga Day at the Oakland A’s

Get all the satisfaction you need and then some when the Rolling Stones bring their No Filter tour to Santa Clara.

Shakespeare in the Park