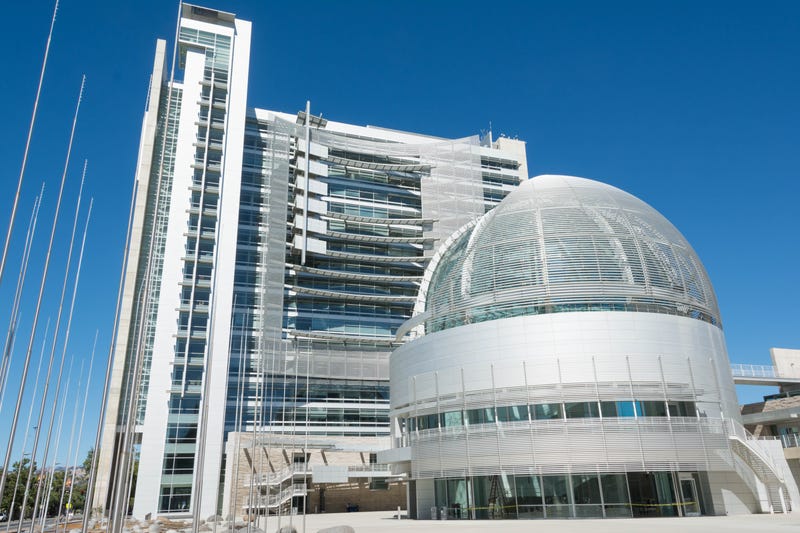 Photo credit Getty Images
By KCBS All News 106.9FM and 740AM

SAN JOSE — An initiative drive is being launched in the South Bay to move San Jose mayoral elections to presidential election years in an attempt to drive up voter turnout.

“What we notice is the number of voters that actually come out is significantly higher than during a gubernatorial year and also the type of voters that come out is much more diverse and much more reflective of the makeup of the city,” Dianna Zamora-Marroquin with the South Bay Labor Council, one of the backers of the initiative campaign said.

City council rejected the move on a 6-5 vote earlier this year.

Councilmember Johnny Khamis voted against it because he sees a downside.

“It’ll be buried with the propositions and all the other stuff that some people don’t even vote on,” he said. “We want our mayor — he’s our president of our city — we want the attention given to that election so that people can make an educated decision about it, instead of having it down-ballot.”

Organizers have 180 days to collect the necessary signatures once the initiative has qualified.