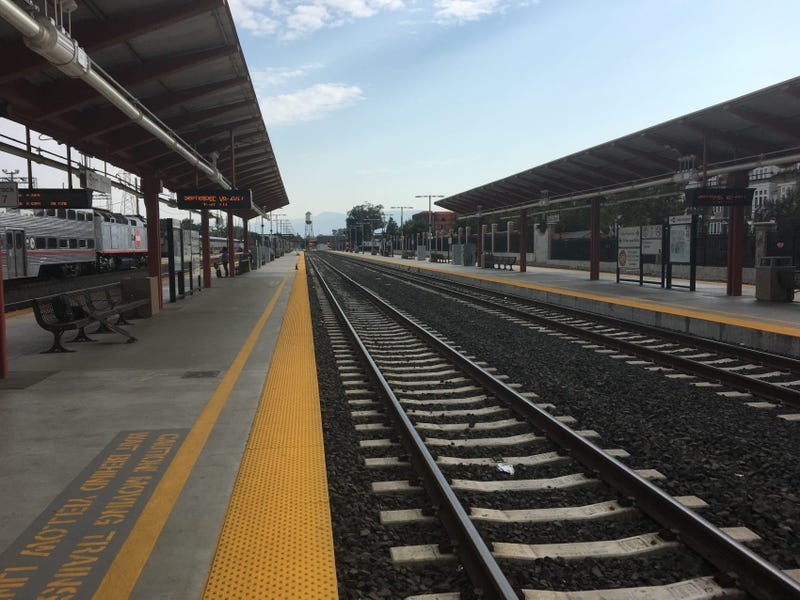 Photo credit Dreamstime
By KCBS All News 106.9FM and 740AM

San Jose Mayor Sam Liccardo is looking into what it would take to build a two-mile tunnel connecting Diridon Station and the city’s airport.

Liccardo revealed that he’s been in talks with Elon Musk’s Boring Company, which is currently testing an underground tunnel in Los Angeles and has been selected to build a similar tunnel express service between O’Hare Airport and downtown Chicago.

“The airport affords us opportunity over a relatively short distance, that is two miles, to understand and demonstrate technology that may be viable,” Liccardo said on Tuesday. “If it works there, it certainly tells us something about what might work elsewhere.”

As traffic increases to the city-owned Norman Y. Mineta San Jose International Airport, more people are relying on taxis, ride shares and other forms of transportation to handle the four-mile drive from the rail terminal at Diridon Station.

The tunnel would allow Caltrain and Amtrak riders to take a single public mode of transportation to get to the airport. With 120,000 riders projected to use the station in the future, some riderss that spoke to KCBS Radio expressed support for the idea, saying moving the transportation method underground means getting around congested traffic, particularly at high commute times.

Liccardo says the tunnel would only costs a fraction of the $200 million estimated for above-ground track-based system.

Currently, the project has no timeline and no budget, but Liccardo says he intends to put a request for information out to see what other companies could offer.