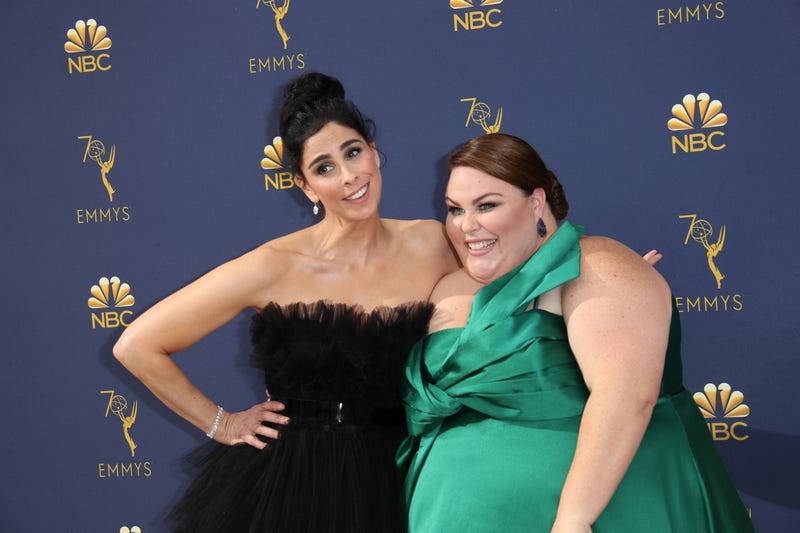 Sarah Silverman’s show “I Love You, America” was canceled by streaming service Hulu this week, and she’s not the only woman struggling to stay on American television.

Netflix also gave comic Michelle Wolf the hook after just 10 episodes of her show “The Break with Michelle Wolf,” and ended Chelsea Handler’s talk show “Chelsea” after just two seasons. “The Rundown With Robin Thede” was also cut off by BET last summer.

So why are so many female comics falling off the airwaves?

“It’s harder for women to make it in contemporary comedy,” said Caty Borum Chatto, the director of the Center for Media and Social Impact at American University, who’s writing a book about comedy and social change.

Despite the advances of the #MeToo movement and a trend towards greater representation of traditionally marginalized voices, Chatto said the industry remains largely controlled by straight, white men.

“The pipeline by which comedians come up through the stand-up circuit, and then make their way onto television and eventually their own show—that pipeline is also controlled by men,” she said.

That makes men the arbiters of what’s funny, what sells, and what can keep an audience. Of the several late night offerings on network and cable television, former “Daily Show” correspondent Samantha Bee’s “Full Frontal” on TBS is the only show with a host who is not a man.

Chatto added that it’s pointless to give oxygen to the old “Are women funny?” debate—given the long history of proven and pioneering female talent like Carol Burnett, Gilda Radner and Joan Rivers.

“Lucille Ball had the very first comedy show that was successful commercially, in the very, very early nascent days of television. So, I’m not sure that’s a debate that we should even honor anymore,” she said. “But I think we should continue to look at the systems by which the entertainment industry allows voices in, or does not.”