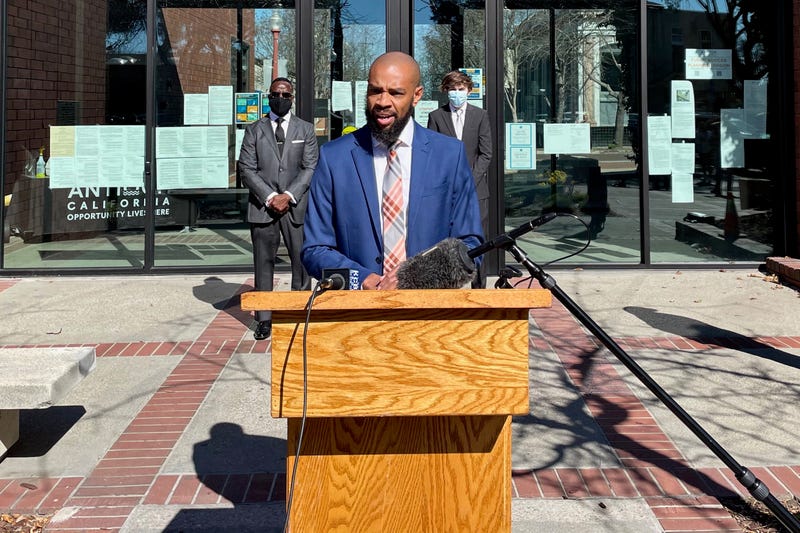 The mayor of Antioch on Monday announced a series of reforms he hopes to implement in the city’s police department.

The proposals still need approval from the city council and buy-in from the police union. Antioch Mayor Lamar Thorpe listed off several major policies, including the creation of a mental health crisis response team.

"It won’t be a law enforcement entity," he explained. "That’s what we want to look at. There are several models we’ve looked at."

Another part of the mayor’s multi-pronged plan would improve hiring practices so that an officer transferring from another department with a prior history of excessive use of force would not be hired.

"To ensure that…any officer with a troubled past to lay their roots in, Antioch will not be that," Mayor Thorpe said.

The mayor’s reforms come a week after the Antioch Police Department was sued by the family of a Filipino man who died in police custody during a mental health episode. "Clearly with the community on odds about the situation, he’s taking a big step and that’s how change occurs," said Antioch resident Porshe Taylor.

The measures must come before the city council for approval, which is expected in the coming weeks. 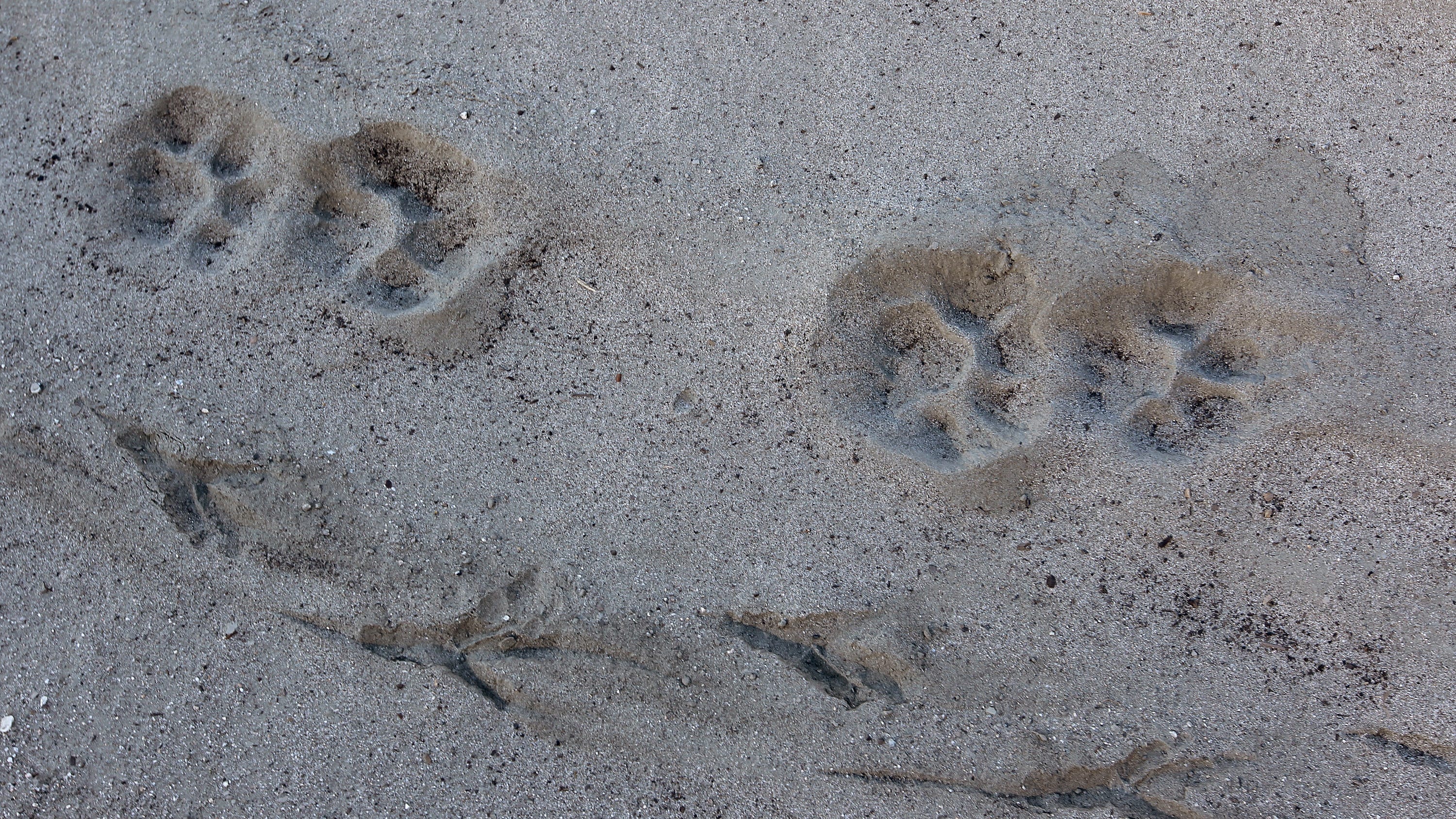