Officials are warning people living near wildfire burn scars to pack a bag and be ready to go on short notice. Evacuation orders are posted for areas around Felton, Ben Lomond and Boulder Creek, impacting approximately 2,800 homes and 5,000 people.

Winds are expected to blow down fire-damaged trees and possibly electrical lines. Rains are going to be intense, too.

The forecast is for potentially 10 inches or more of rain at the higher elevations:

Santa Cruz itself could see six to eight inches of rain.

Over the weekend, the National Weather Service projected the storms will bring the most rainfall the Bay Area has seen so far this winter.

An #AtmosphericRiver is forecast to produce periods of heavy rain across the #BayArea and Central Coast from late Tuesday through late Thursday. Greatest rain totals forecast for the #SantaCruzMountains and #SantaLuciaMontains, including #BigSur. #CAwx pic.twitter.com/VIgvI4983q

That creates the possibility for landslides amid the tens of thousands of acres destroyed by the Glass Fire, the CZU Lightning Complex fires and other blazes.

"We’re not very concerned, from a debris flow standpoint, about the rains earlier in the week, but beginning late Tuesday, early Wednesday morning, that system is a bit of a concern," said Jason Hoffman with Santa Cruz County.

Hoffman told KCBS Radio that the intensity of the rain will determine their response. "For example, if we get rain exceeding a half inch over a half hour, that is probably going to be triggering for our evacuations in the Santa Cruz Mountains area," he said.

There are also concerns for heavy rains in Napa and Sonoma burn scars.

"We really are focusing our attention on it, making sure that our residents are prepared, they’re paying attention to a lot of the messaging we’re putting out, having their cell phones on and prepared to receive alerts if we do activate them for the potential of a debris flow or mudslide," he said. 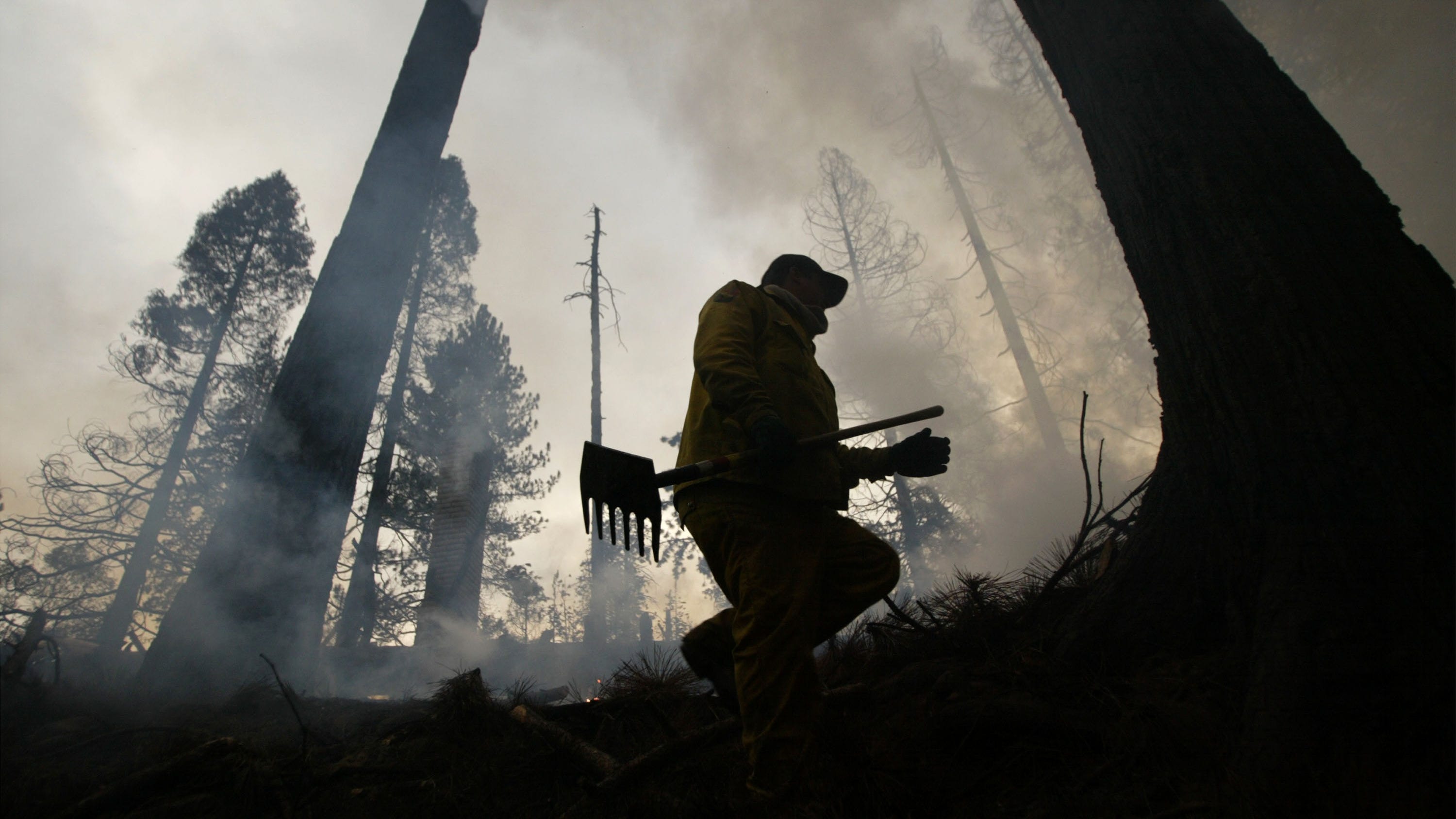