California is falling short of its goal to vaccinate one million more people against COVID-19 over ten days, but the state health director said the pace of vaccination is improving and he’s not concerned about an interruption in the federal vaccine supply.

California and other states will not be getting the batch of doses next week that they were promised by the Trump Administration because it turns out there is no federal stockpile of vaccines.

But, California Director of Public Health Dr. Tomas Aragon told KCBS Radio's "The State of California" that more clarity and more doses are on the horizon. "I think it’s been hard to really understand, with the current administration, some of the information that’s been coming out," he said. "But, we’re getting assurances that things will either be stable or increasing."

Those assurances come from the incoming Biden Administration, so Aragon is confident California will get the doses it needs.

He said the state did come close to its target of 1 million new vaccinations in 10 days, and the vaccination rate will pick up as the state opens more large-scale sites.

Aragon defended announcing eligibility for those 65 and older, when only some counties are able to vaccinate those people, and explained that larger counties with more high-priority health care workers haven’t had enough shots to expand the pool. 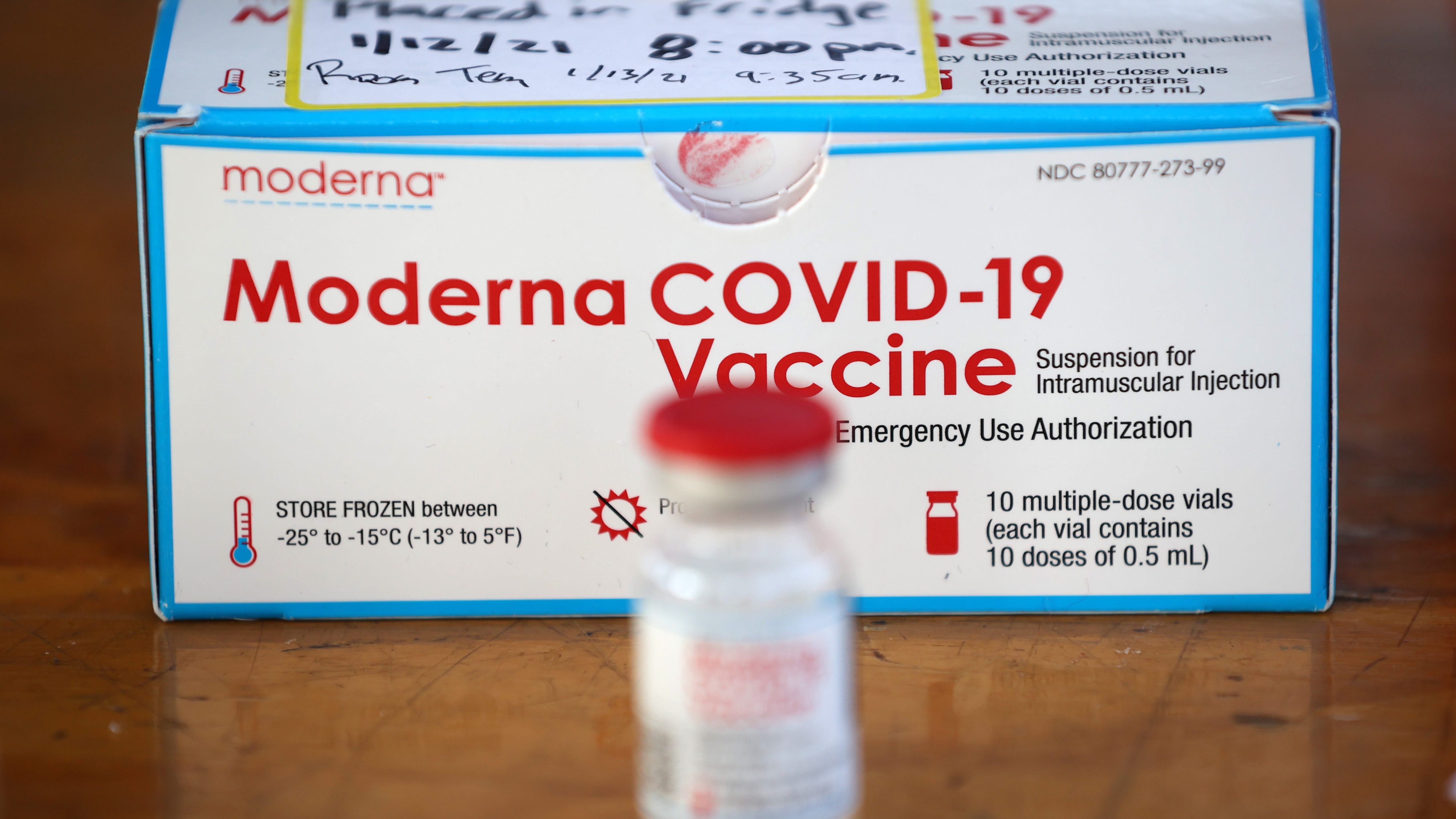