Even as leaders plead with people to heed the advice of experts and forgo traveling this year, it appears some of them aren't listening to their own advice.

This time, it's a group of California legislators who are currently on a junket on Maui. In a story first reported by the Sacramento Bee, legislators from several states - including California - and lobbyists are taking part in the California Independent Voter Project's Annual Policy Conference in Hawaii.

The group, which "works to empower nonpartisan voters and promote nonpartisan election reform through initiatives," is based in San Diego.

The event started Monday, the same day the state of California issued another warning against non-essential and out of state travel, pulled several counties back in its tiered system and tightening already-strict mask mandates. California also recently joined Washington and Oregon in recommending a two-week quarantine for anyone traveling during the holidays.

About 20 legislators from several states are at the event, according to the project's chairman. Most are from California, Texas and Washington state. However, it's not clear how many are from California. The chairman did confirm to the paper that there are both Democrats and Republicans among the attendees.

According to the San Francisco Chronicle, Assemblymembers Blanca Rubio and Jordan Cunningham reported that they used campaign funds to buy at least four tickets to Hawaii for themselves and others. Rubio is a Democrat from Baldwin Park in Los Angeles County. Cunningham is a Republican from San Luis Obispo.

A worker at the Fairmont Kea Lani reportedly confirmed that anyone at the event had to test negative for COVID-19 before arriving.

Anyone who was not yet tested was required to quarantine.

The Hawaii trip comes just days after Gov. Gavin Newsom was criticized himself for attending a longtime colleague’s 50th birthday party at the famous French Laundry in Napa County, a move he apologized for repeatedly during a press conference Monday. 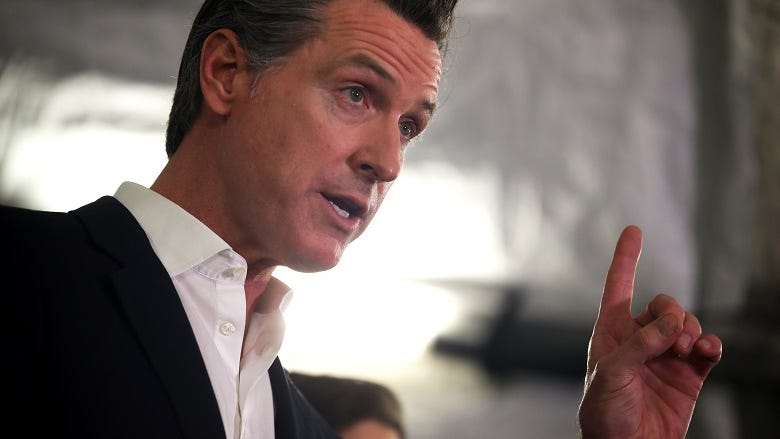