The effort to rename 44 schools in San Francisco is expected to move forward Tuesday, as it will be read in front of the San Francisco Board of Education for the first time.

A possible vote on what to do about the names could come as soon as next week.

The advisory panel’s plan to reconsider "problematic" names for San Francisco public schools has caught a lot of attention locally and nationally, specifically remarks made by the committee’s chairman about President Abraham Lincoln’s compassion for Black people.

The controversial comments come as he was defending including Lincoln’s name on the list for removal.

"I think that it could have been a great opportunity for kids especially at middle schools and high schools to get involved in this," said Heather Knight, a San Francisco Chronicle columnist who wrote Tuesday about the debate. "I could envision students at Lincoln High (School), Abraham Lincoln being one of the people they want to remove from a public school, getting involved in researching the pluses and the minuses of his legacy and deciding for themselves what they think about their school being named after Lincoln." 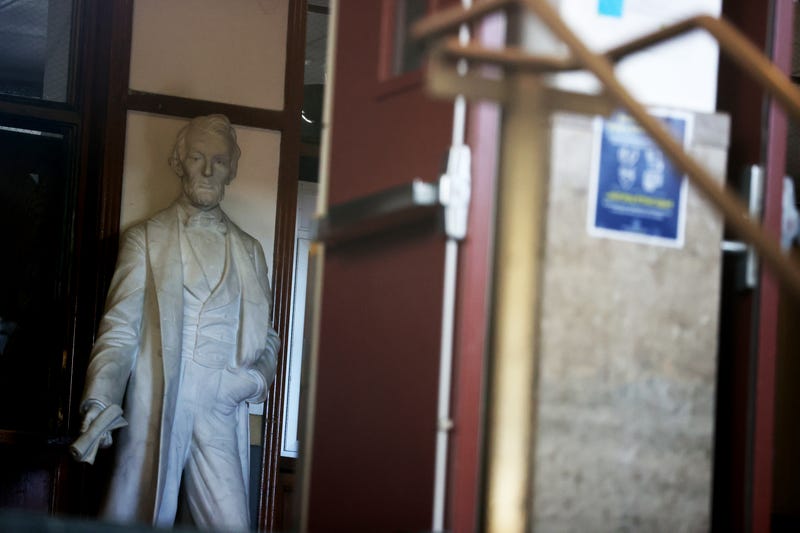 School administrators, teachers and families have had a very limited role in the process.

Knight told KCBS Radio’s Rebecca Corral on Tuesday the panel didn’t seek advice from any historians on their recommendations, but instead - as they admitted - consulted Wikipedia and brief Google searches for the bulk of their research.

While the effort was generated to remove slave-holder names and those who colonized the country from schools around the city, U.S. Sen. Dianne Feinstein’s name is also among those on the list, an inclusion that’s puzzled many outside observers.

"A lot of families feel like it’s just politics and trying to be 'woke' rather than engaging students and making this a citywide, thoughtful process," Knight said. 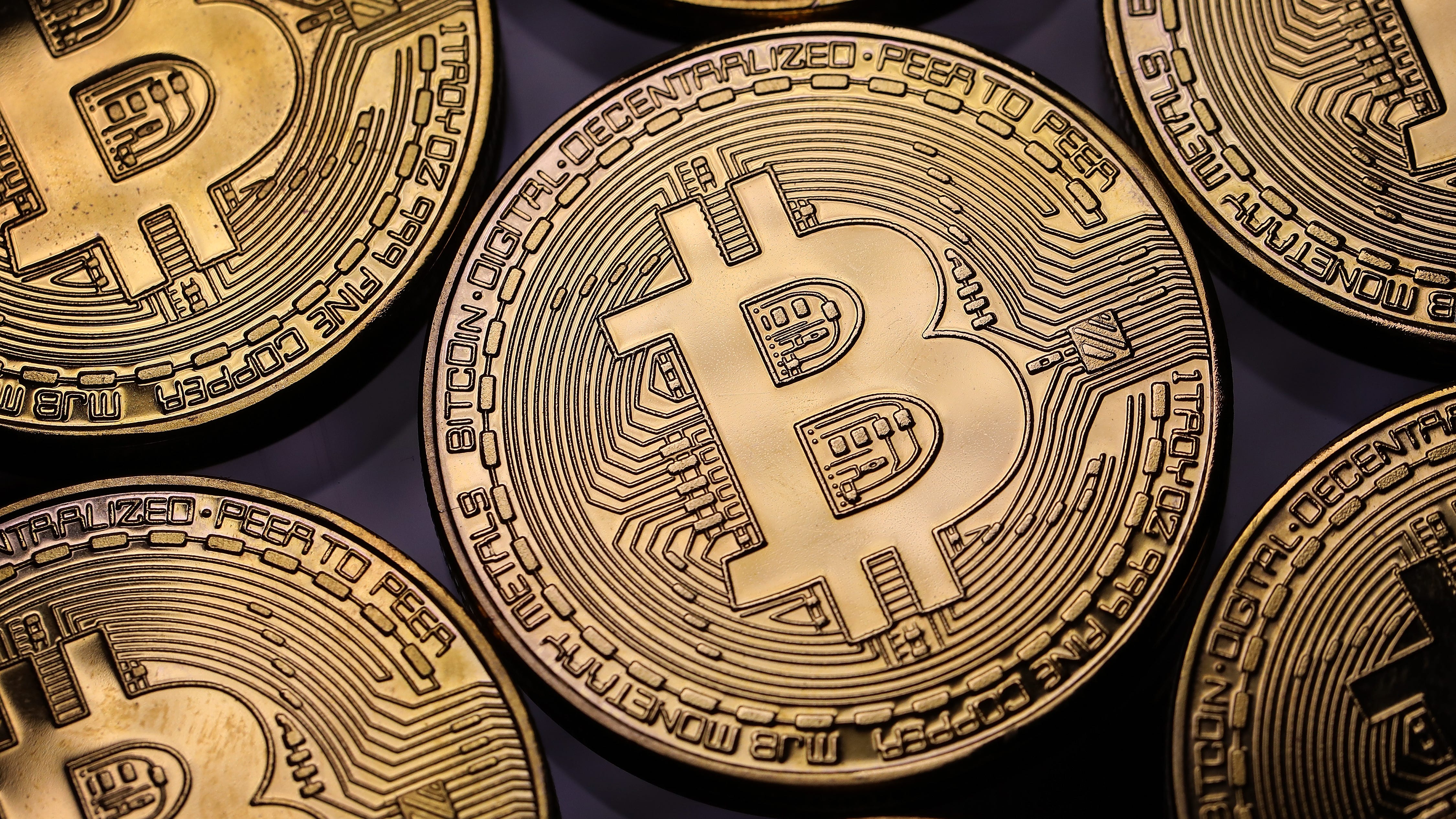