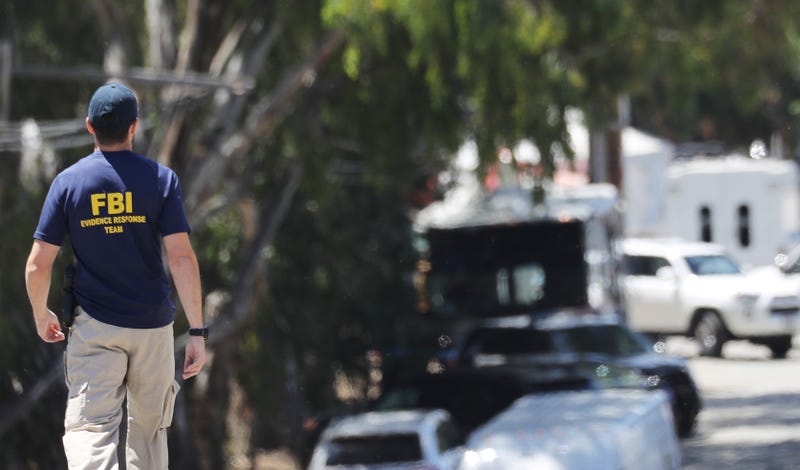 An FBI agent walks toward the site of the Gilroy Garlic Festival after a mass shooting took place there yesterday on July 29, 2019 in Gilroy, California. Photo credit Mario Tama/Getty Images
By Carrie Hodousek KCBS Radio

The search is on for a gun, badge and other items stolen out of an FBI agent’s vehicle in Lafayette this past weekend.

The break-in happened in a parking lot near American Kitchen on Lafayette Circle at about 12:15 p.m. Saturday. Restaurant owner Victor Ivry said an FBI agent was having lunch with his wife and three others when someone smashed the window of his white Kia.

"There was kind of a commotion that occurred and everybody at the restaurant kind of looked over and two gentlemen who were seated at a coffee shop…came racing over saying that somebody had just broken into one of the cars."

The thieves got away with a .40-caliber Glock 22 pistol, a law enforcement badge and credentials.

The FBI and Lafayette Police Department are now working to locate and recover the stolen items. Both agencies declined an interview with KCBS Radio, given the ongoing investigation.

While public safety is a concern, Ivry said car break ins aren’t new to the Bay Area, but the fact that it happened in a quiet town like Lafayette in broad daylight where people are enjoying outdoor dining is shocking. 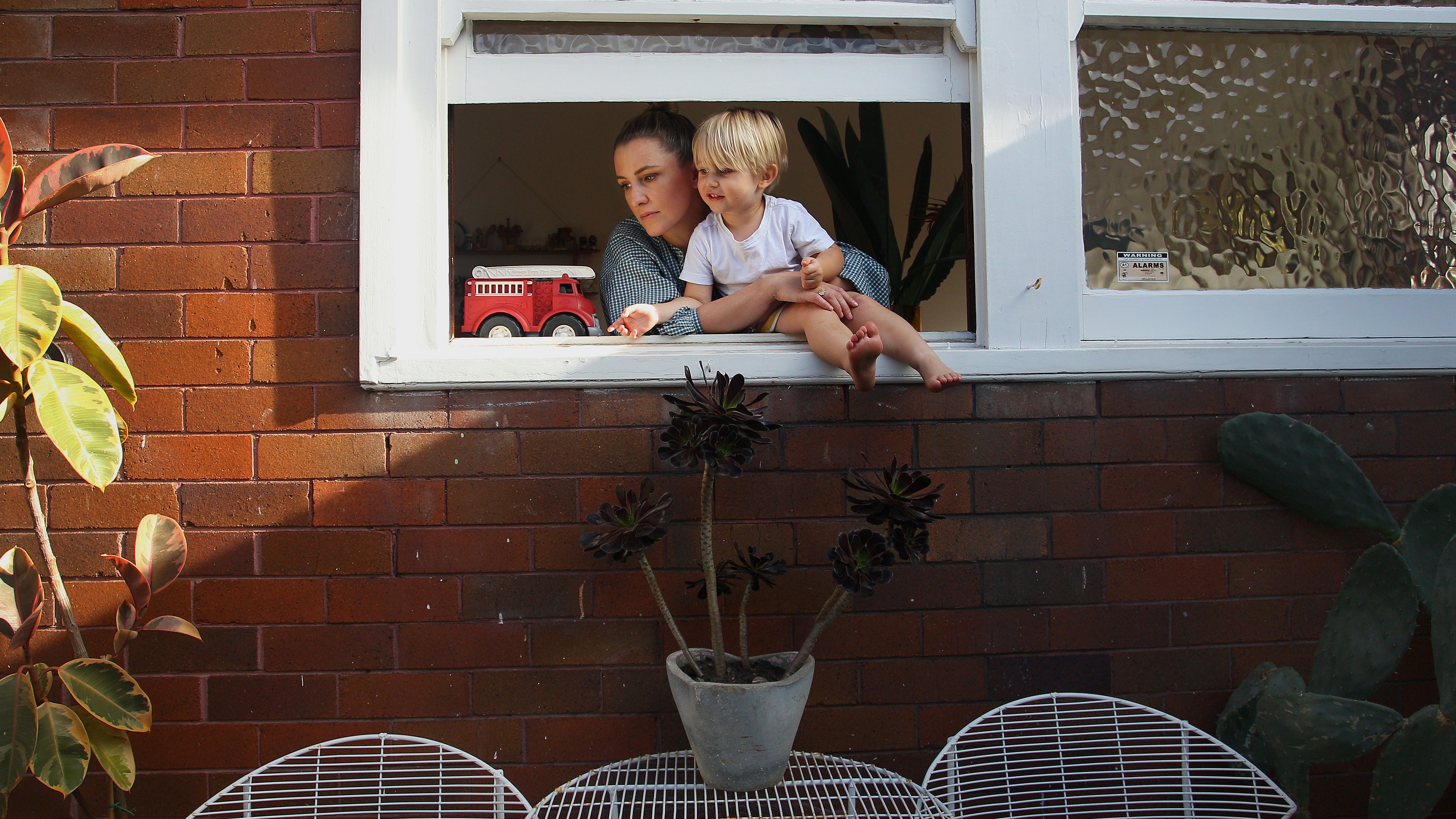