The famous Restaurant at Meadowood in Napa Valley was among the structures destroyed in the Glass Fire.

It had been a destination for foodies around the world. 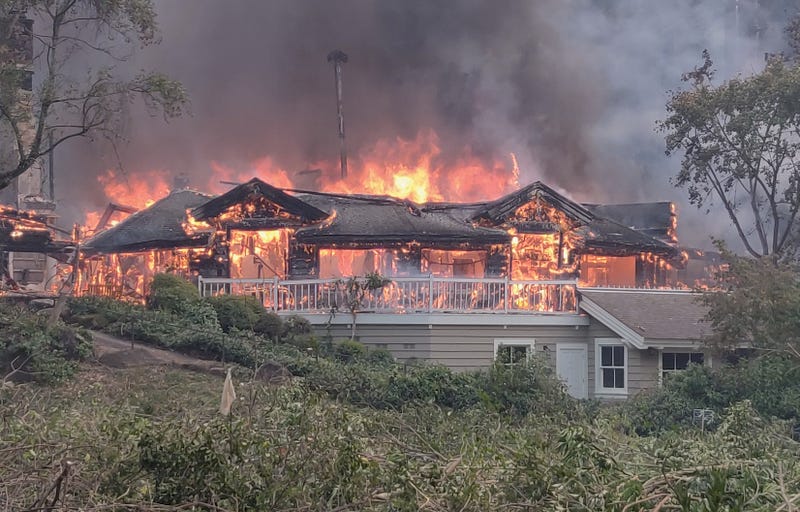 Meadowood Napa Valley is known for its luxury accommodations, a scenic resort with its swimming pool and tennis courts. Firefighters estimated about 50% of the property was destroyed, with KCBS Radio's Tim Ryan and Jeffrey Schaub surveying some of the destruction Monday afternoon.

Spokesman Brett Anderson told KCBS Radio many of the buildings were untouched but the clubhouse, which houses the celebrated 3-Michelin-Star Restaurant at Meadowood, was badly damaged and will have to be rebuilt.

"We are confident that the restaurant, like everything else, will come back even better," Anderson said. "When adversity like this hits the Valley people really pull together and are there for one another and so we’re fortunate for that." 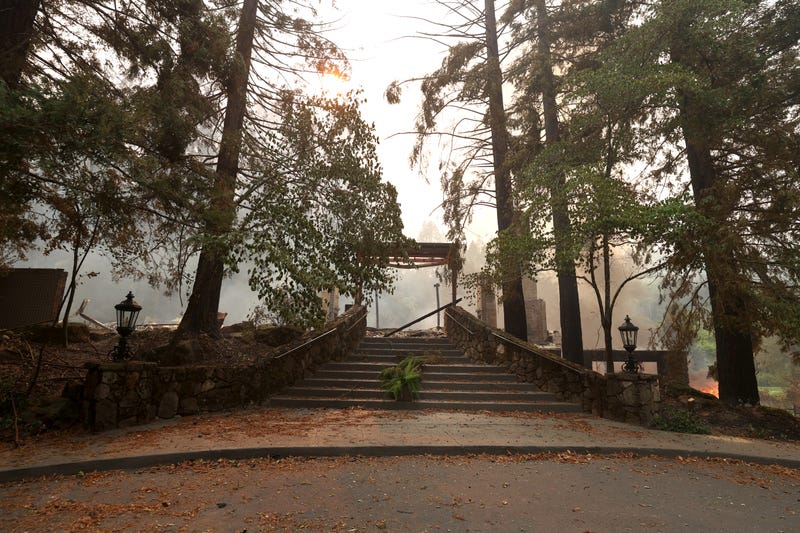 A stairway leads to the destroyed main building and restaurant at Meadowood Napa Valley luxury resort after the Glass Incident Fire moved through the area on September 28, 2020 in St. Helena, California. Photo credit Justin Sullivan/Getty Images

The restaurant is celebrated by food lovers and admired by critics.

"(It’s) almost in a class of its own up there with the French Laundry," KCBS Radio Foodie Chap Liam Mayclem said. "(It is) a restaurant that was revered across the country and around the world because of its 3-Michelin-Star status and the fact that it’s in the heart of wine country and everyone wants to come and be there."

Chef Christopher Kostow posted about losing the Restaurant at Meadowood, known as "TRAM" for short.

For those who love it affectionately, they're part of the "TRAMily."

We are all torn apart. A Eulogy is deserved, and will be given in due time... for now, I want to thank all of the TRAMily that have ever graced this magical space—and all of the guests over the years who have enjoyed the efforts of these multitudes. What an honor it has been. Martina and I wish our broader, Napa community safety and courage during this devastating time. #TRAMily forever

By the caliber of well-known chefs commenting on the post, it's clear how special this renowned place was to so many.

"We have our own challenges with our property, but the most important thing right now is for the wider Napa Valley community because, as you know, there have been lots of losses and people whose homes have been lost," Anderson added.

Many of the tourist-heavy region's resorts and restaurants have been closed for months because of the COVID-19 pandemic. KCBS Radio Foodie Chap Liam Mayclem said it’s been heartbreaking for the whole region.

"This is the money-making time," Mayclem said. "This is when tourists come from all over the world, September, October, to enjoy wine country. Of course, they hear word of fires and they stay away. So, this is devastating to have this. On top of COVID, now the fires, not once, but twice. It’s really tragic."

The hope is that people come back as soon as it’s safe to do so. 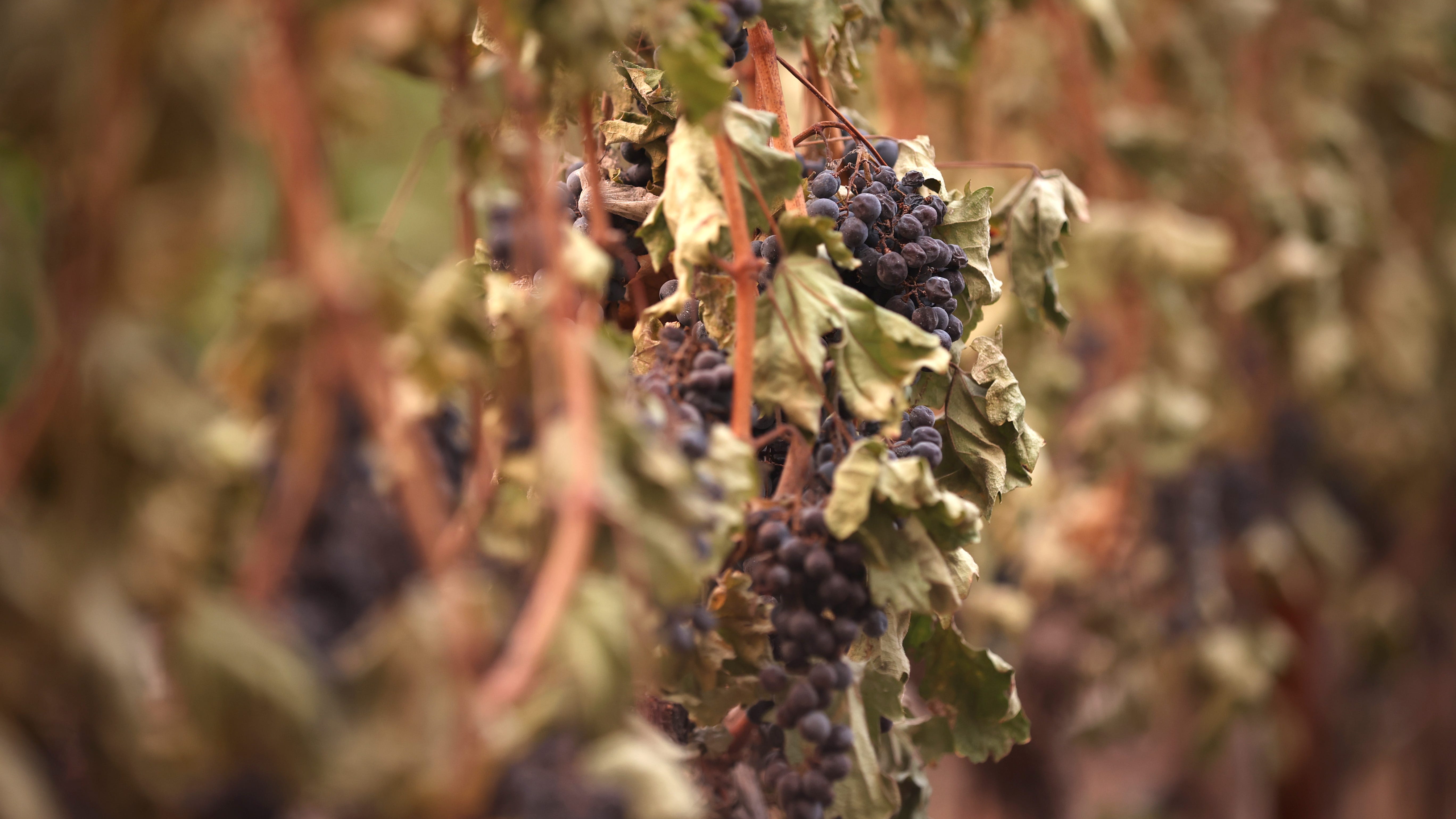