In a major reversal for the Fremont Unified School District, the school board voted this week to bring police officers back onto its campuses.

The school board made the decision to oust police officers from campus just last November, amid concern over data suggesting racial bias in arrests.

But the debate has continued, with more parents opposed to the change stepping forward, and a number of new school board members taking office.

"Safety and security in today’s society is paramount," said one speaker at the board meeting Wednesday night.

Following hours of heated deliberation, the board ultimately voted at roughly 1:00 a.m. Thursday to reinstate the program that sees one police officer assigned to each campus.

This reversal comes as a major disappointment for some.

"This reconsideration is premature and further deepens the rift of trust between the public and school board, something that several of you campaigned on fixing," said one member of the public.

However, while the board voted to reinstate the program, it did not provide immediate funding. The board requested meetings with the Fremont Police Department about how to create more accountability in the program and will hold a later vote to reinstate funding.

The calls to remove police officers from school campuses gathered strength at districts throughout the Bay Area last year, following the summertime protests for racial justice. 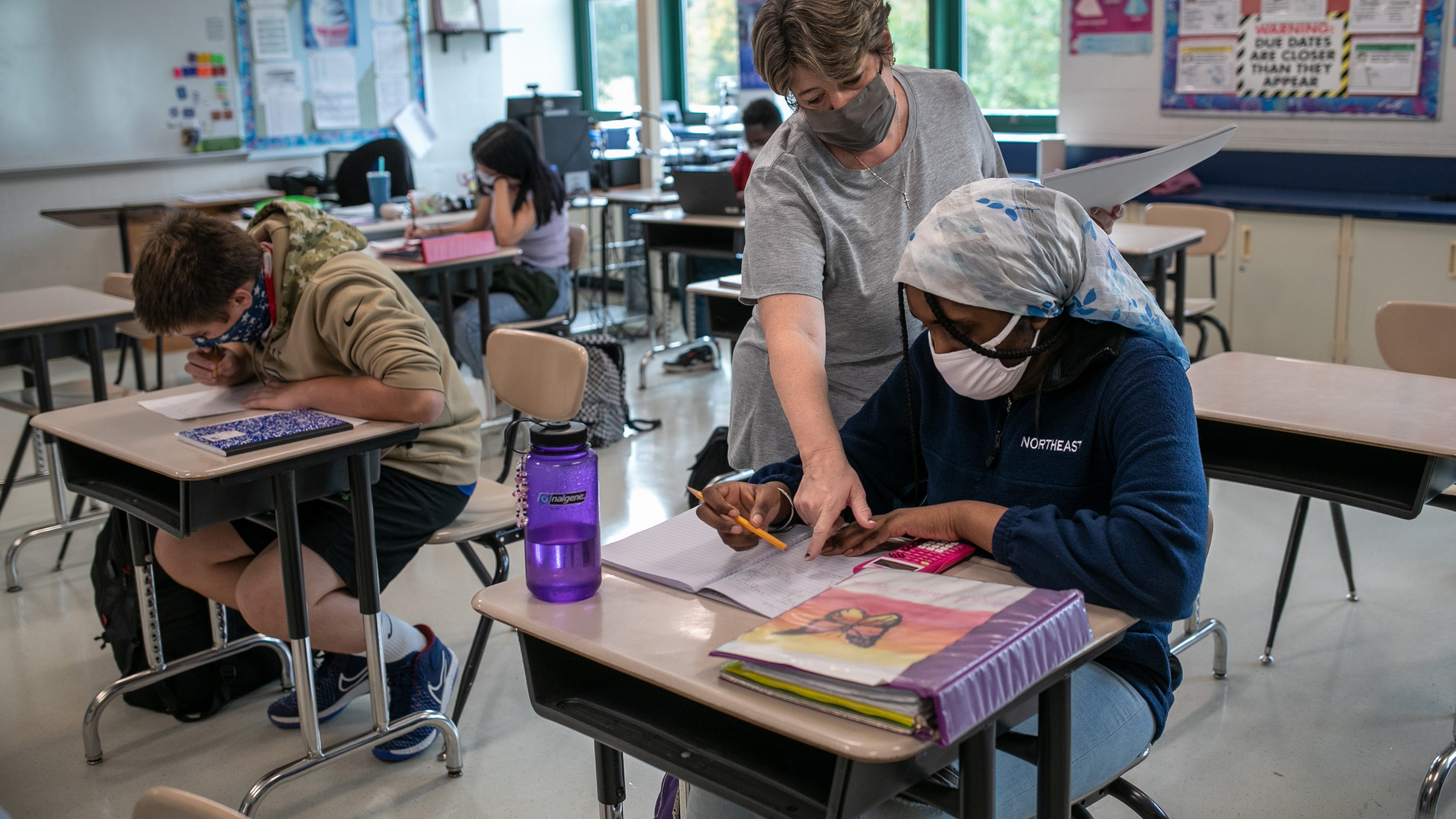