Kimberly Guilfoyle, girlfriend of Donald Trump Jr. and chair of the Trump campaign’s fundraising effort, has been labeled "an HR nightmare" in a new POLITICO piece on the president’s road to losing the White House.

Guilfoyle "underperformed and was an HR nightmare," the story said. "She frequently joked about her sex life and, at one fundraiser, offered a lap dance to the donor who gave the most money."

Her team, "beset by infighting and departures," reportedly witnessed Guilfoyle berating her staff and frequently engaging in sexually-suggestive conversation with the younger Trump.

The latter "made some donors uncomfortable," according to the story. 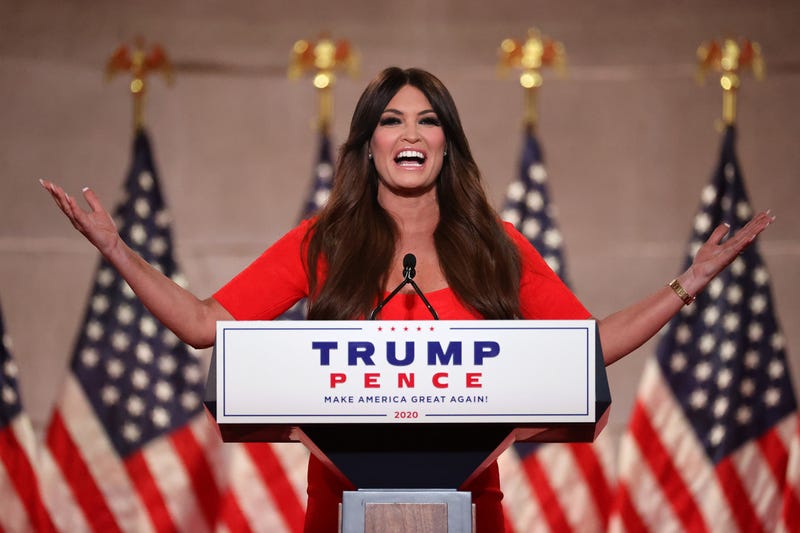 In response to the story, a Trump campaign spokesperson told POLITICO: "Kimberly Guilfoyle is an excellent fundraiser and was a highly valued asset to the President’s team. There was nothing offensive about her presentations in context."

The two divorced in 2006 when he was mayor of San Francisco.

Guilfoyle doesn’t seem to have fond memories of the Bay Area, however, famously saying California is a "land of discarded heroin needles in parks, riots in streets and blackouts in homes" during an emotionally-charged and flashy speech at the Republican National Convention in August. 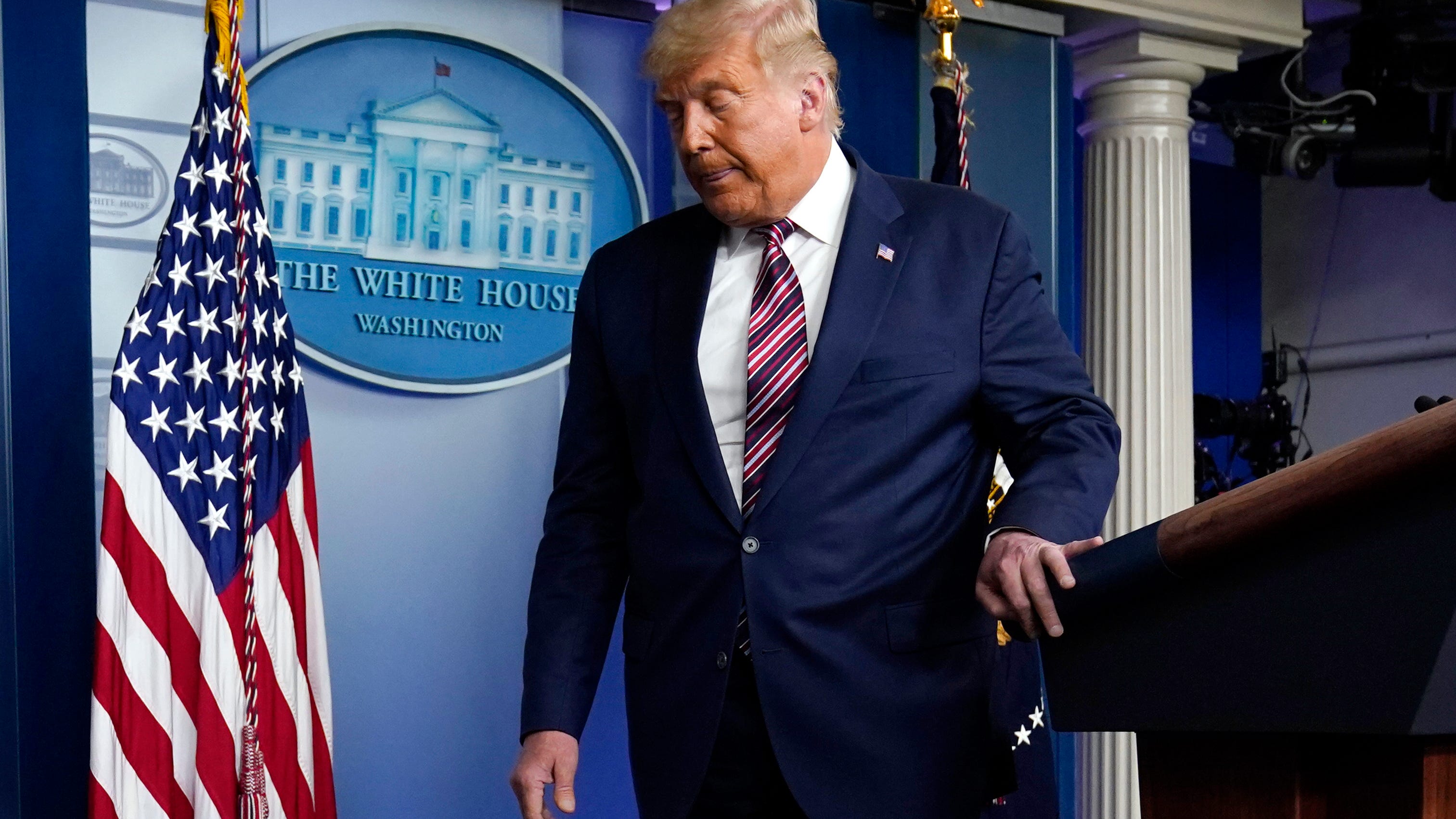