It’s an unofficial landmark for many travelers going in and out of San Francisco.

The giant red Coca-Cola sign holding court high atop a building in the city’s South of Market neighborhood is scheduled to be taken down this week. 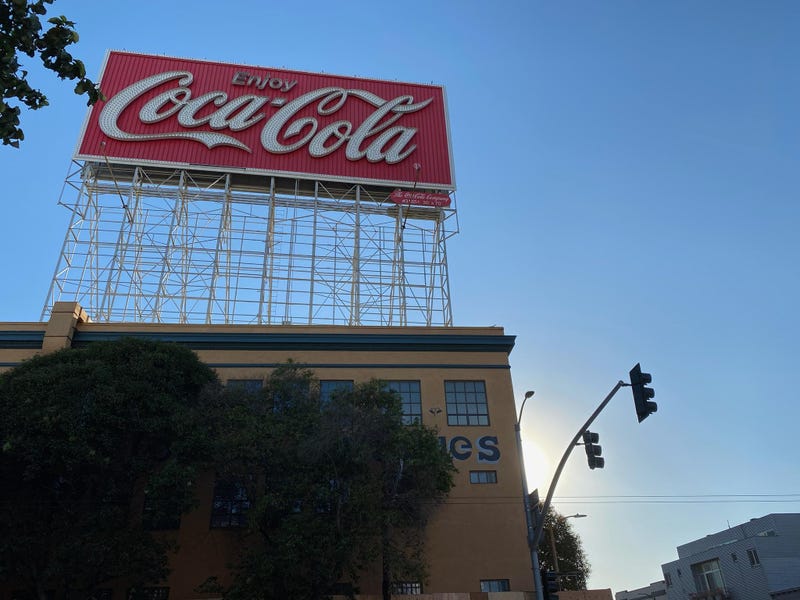 At Fifth and Bryant St., a giant Yes Co. truck with an extending arm is parked under the iconic red and white sign late Monday. That's the company doing the demolition. Coca-Cola apparently stipulated that the sign be completely destroyed in a $100,000 contract with Yes Co.

"Being the size that it is, that’s probably the only thing that could be done, unless Coca-Cola would take it at another bottling plant," said Melvin Munsen, a Coca-Cola memorabilia collector.

The lighted, animated "Enjoy Coca-Cola" billboard was first erected atop a newly-constructed building in 1937 just as the Bay Bridge opened. 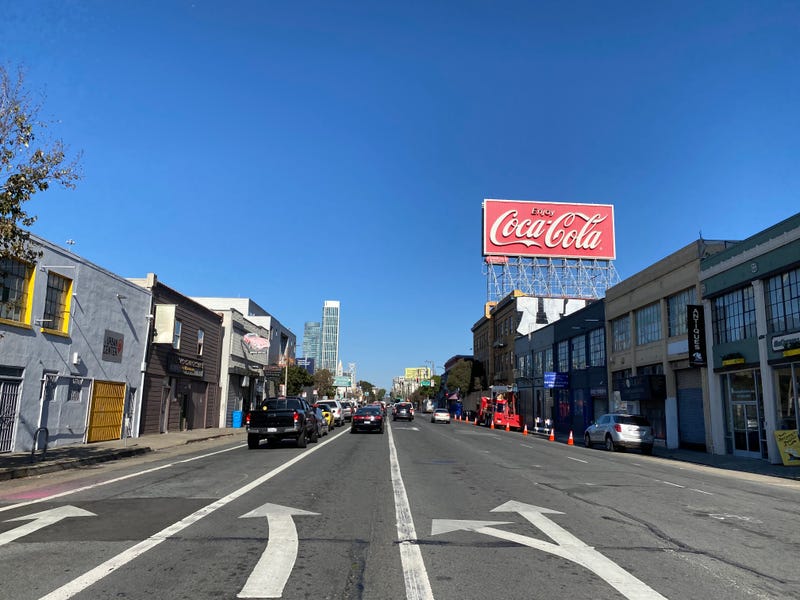 The sign sits atop a building at 701 Bryant St., which a Coca-Cola bottling plant once occupied. Photo credit Megan Goldsby/KCBS Radio

"As a young kid who lived in Oakland and traveled to San Francisco regularly, every time you crossed the (Bay Bridge), you saw the sign," Munsen explained. "You knew what Coca-Cola was."

The building at 701 Bryant St. was Coke’s bottling plant at one time, according to Munsen.

The company said in a statement that they are instead focusing advertising money on digital media. The original neon sign has been replaced and upgraded several times over the years, the most recent in 2010 when it was converted to an energy-efficient LED display. 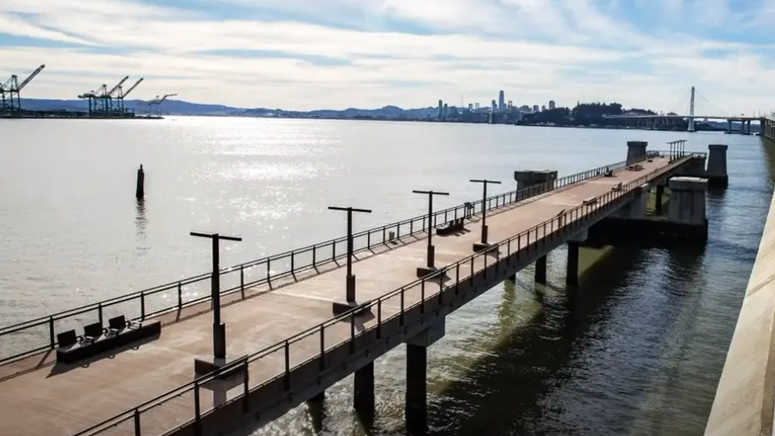