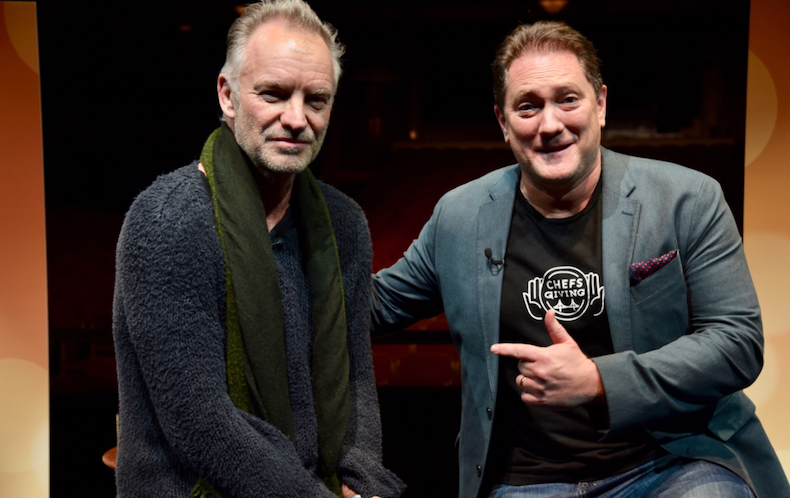 ASIAN ART: OPEN TO ALL FOR FREE
After a six-month closure the Asian Art Museum is open again for one and all. Members only Friday, but from Saturday through October 12, it’s open to all for FREE. Reservations are required. Venture online to book your spot.

EAT: SHUK SHUKA TASTE OF MIDDLE EAST
Inon Tzadok with his sister Yael Tzadok, a baker, has launched an online Middle Eastern Food Marketpalce "shuk" with dips and baked goods under the Shuk Shuka label. Dips come in glass jars that can be returned to the company for reuse and credit on the next order; also available: hummus, beet hummus, labneh, z’hug, tahini, regular and green, made with herbs. Spices too; za’atar and sumac. There’s also challah and several kinds of babka. Place orders via their online store and good news delivery available on Fridays all over the Bay Area.

FLOWER POWER: CONSERVATORY OF FLOWERS
San Francisco’s beloved Conservatory of flowers is open again to the public - by appointment only. The Conservatory in Golden Gate Park houses some of the most rare and beautiful plants in the world. Botanists eat your heart out and yes it’s cool to wear flowers in your hair.

FOOD: COOKING FOR A CAUSE
Join SF WATERBAR Chefs Erica Land & Parke Ulrich for a cooking demo with a sweet twist. The one-hour demo will include Chef Erica’s delish crowd pleaser sticky toffee pudding - (featured recently on Beat Bobby Flay). The demo next Wednesday at 5 p.m. is open to all and benefits BEYOND DIFFERENCES - a nonprofit dedicated to making sure no teen or youth ever feels isolated or alone. Yours truly to EMCEE.

HAPPY BIRTHDAY CHARLIE BROWN
It’s your anniversary, Charlie Brown! Seventy years ago Friday, the Peanuts strip debuted in newspapers in America. The Santa Rosa museum is closed to visitors for now, but online exhibits can we found here.

MUSIC: STING DUET FOR MAMA
Former Police front man Sting celebrates his 65th birthday Friday. His birthday week saw the release of a duet “MAMA” with Brooklyn rapper GASHI. The song will be featured on a duets album set for release by the end of the year. Happy Birthday Sting and - yes - this fanboy trots out the stalker pics as quick as you can sing ROXAAAAANE! Enjoy the Gashi duet video here.

MUST-SEE TV: BOYS IN THE BAND
The production features and all gay cast and brings all the drama and intensity that first made its mark as a ground breaking film 52 years ago. Reassembling the cast and director of the Tony Award-winning 2018 revival, "The Boys in the Band," becomes a Netflix movie out now that can't entirely shake its slightly claustrophobic stage roots, but which provides a stellar showcase for its actors, especially Big Bang Theory’s Jim Parsons as the central provocateur. The made for Netflix movie is available now for download and it’s intense but evocative and worth watching.

MOVIE: BORAT IS BACK
The international menace known as BORAT starring comic genius Sacha Baron Cohen returns in a new film due out October 25. Tickle your funny bone with a preview here.

SUPPORT: FIRE RELIEF
Please support those affected by the Glass Fire in Napa and Sonoma counties. The Red Cross takes donations via its online home. 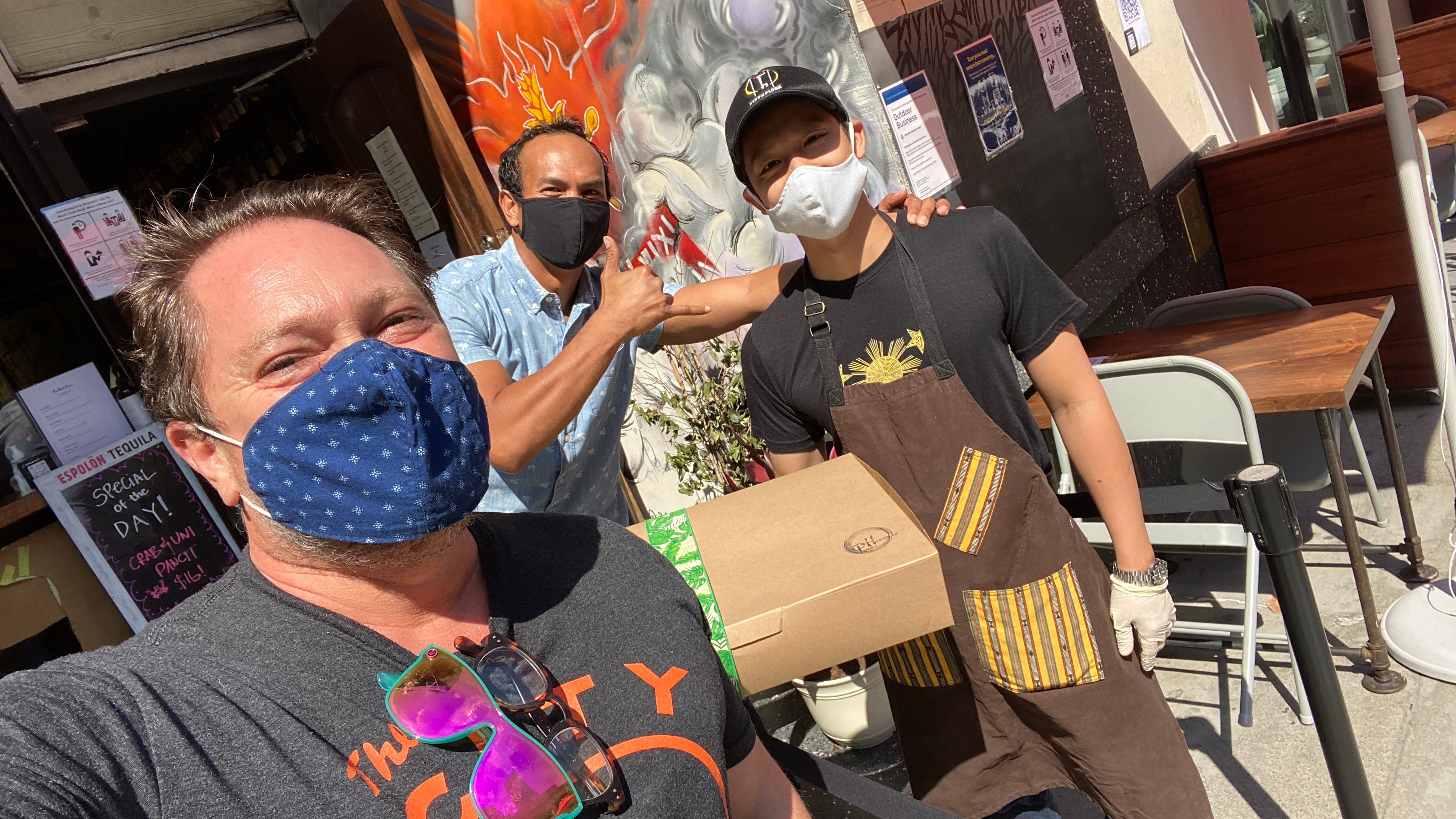