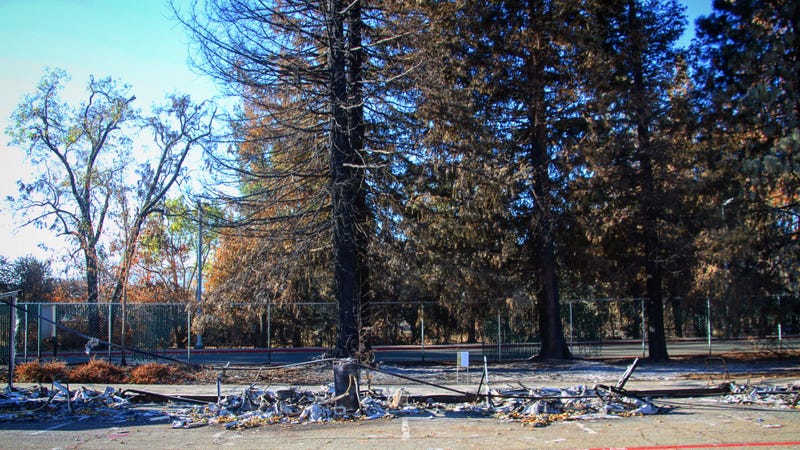 The Los Guilicos campus in Sonoma County suffered the most damage from the Glass Fire of any county owned property.

County officials estimate that in total, the campus suffered $8 million in damages.

Luckily, critical buildings like the Juvenile Justice Center and Valley of the Moon Children’s Home, both new construction, sustained only minor smoke damage. 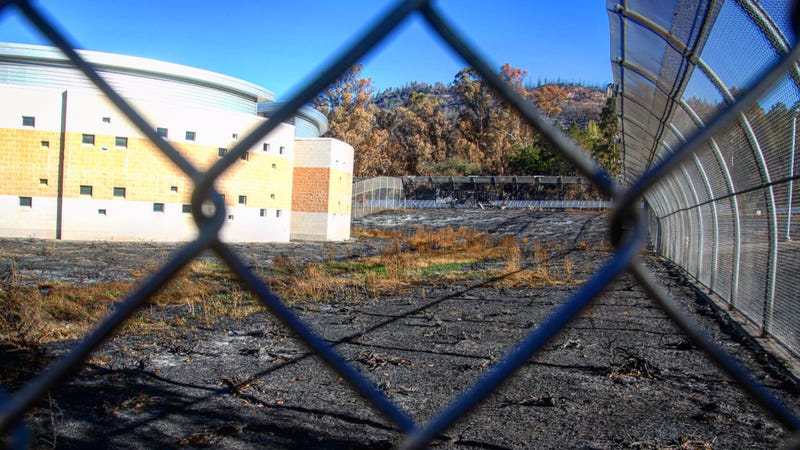 “Fire lock safety systems - which are in-tact now - they’re fully operational,” said James McBath, the assistant facilities manager at Los Guilicos. “We have power in the building. We have water in the building. They’re in there. These guys are actually cleaning everything in the building, including the duct work and the filter change out.”

The most badly damaged structures on the sprawling property include the Oakmont Gardens, a county parks building and four tiny-homes at the homeless encampment. 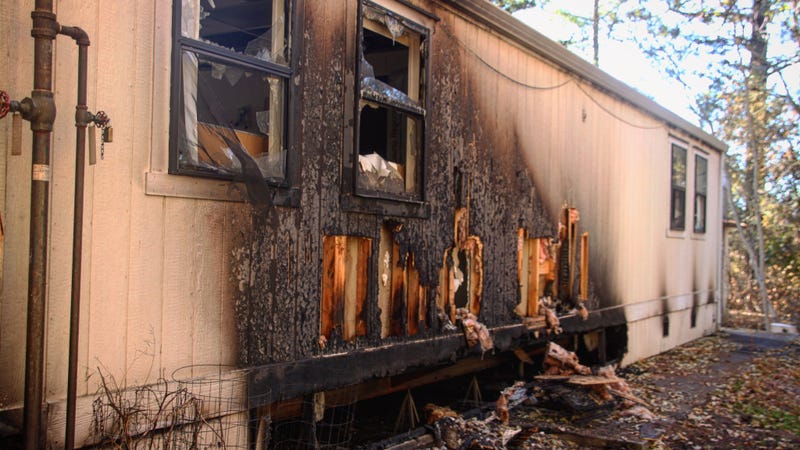 The damage to some of the vacant historic buildings offer a glimpse into Sonoma County’s past. 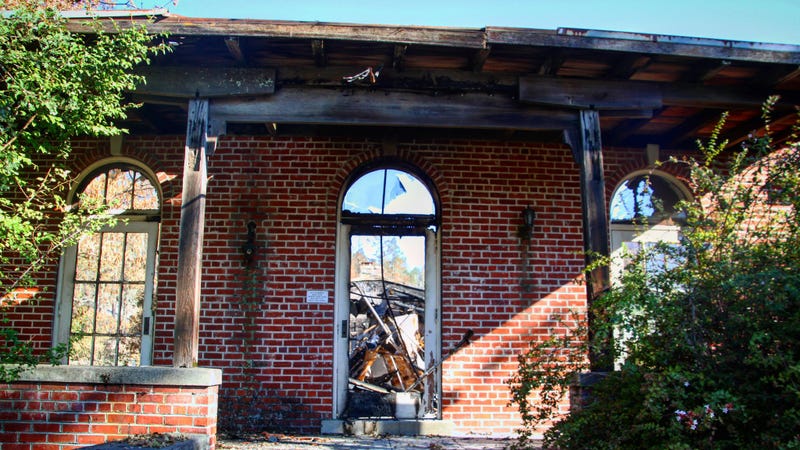 The campus was formerly home to a state run women’s prison and a juvenile hall.

Those in the Juvenile Justice Center were evacuated to a facility in Solano County, where they’ll stay until the assessment and cleaning are complete. 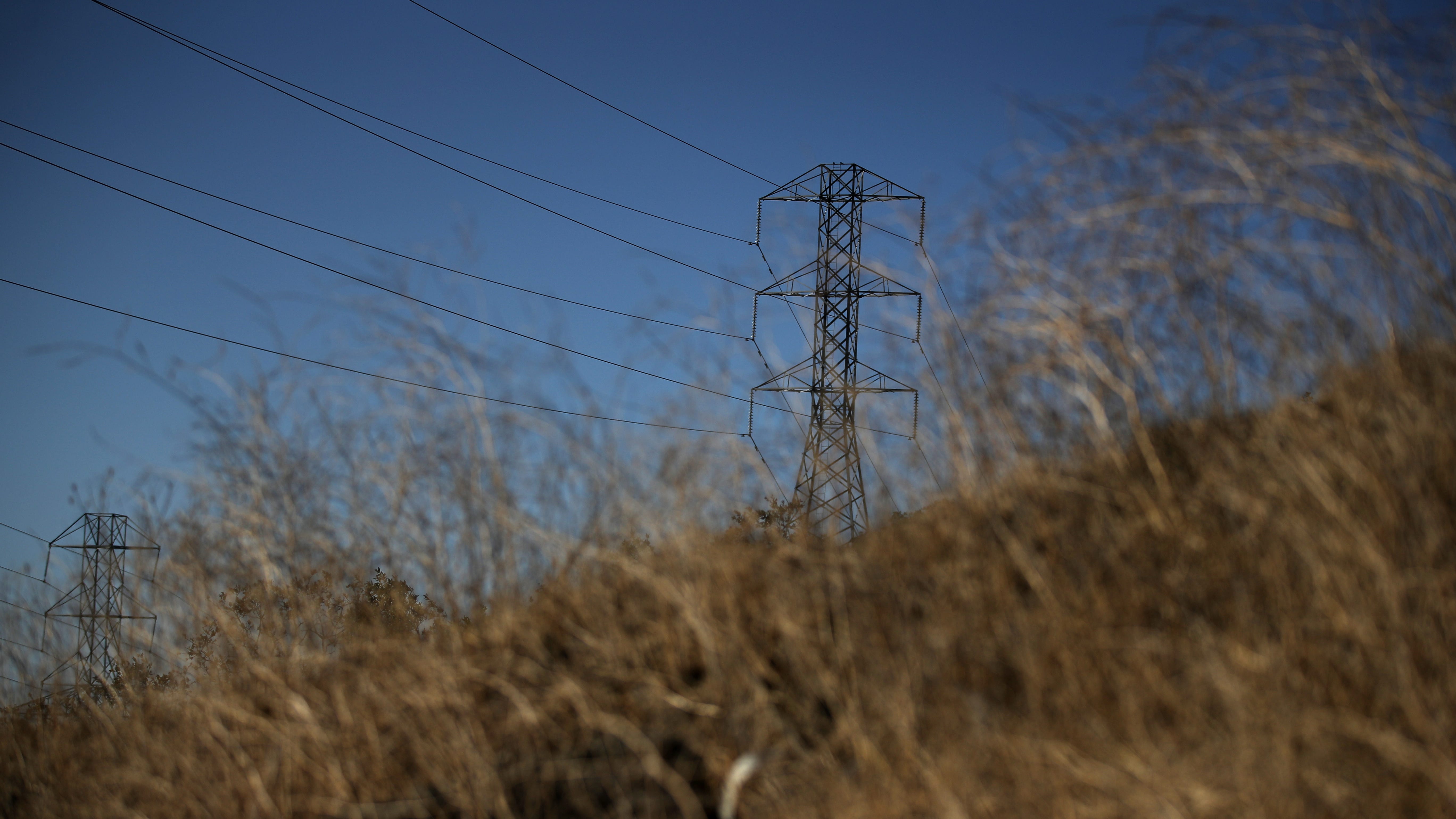