A plan to rename more than 40 San Francisco public schools drew an angry response from Mayor London Breed Friday, who said the focus should be on reopening classrooms amid the pandemic.

Today I issued a statement on the need for our School District to focus on reopening our public schools, not renaming them. To address inequities, we need to get our kids back in the classroom. pic.twitter.com/nHnauVZzFe

An advisory committee identified schools it said were named after less than appropriate historical figures, who were linked to exploitation and slavery, among other things.

George Washington High and Jefferson Elementary are among the schools that have been asked to suggest alternative names by the end of the semester.

However, Breed said now is not the time to be talking about it.

“Nothing should be on their agenda other than what is our plan and our timeline to reopen schools,” she said. “We shouldn’t even be having a conversation about anything else.”

Breed noted that public school students are being disadvantaged, as some others return to the classrooms.

“The achievement gap is already widening as a result of this pandemic,” said the mayor. “And so, private schools have moved on and put together the guidelines. What is taking so long for the public schools to get their act together?”

The San Francisco Unified School District said it will give a progress report on its reopening plan at a Board of Education meeting on Tuesday. 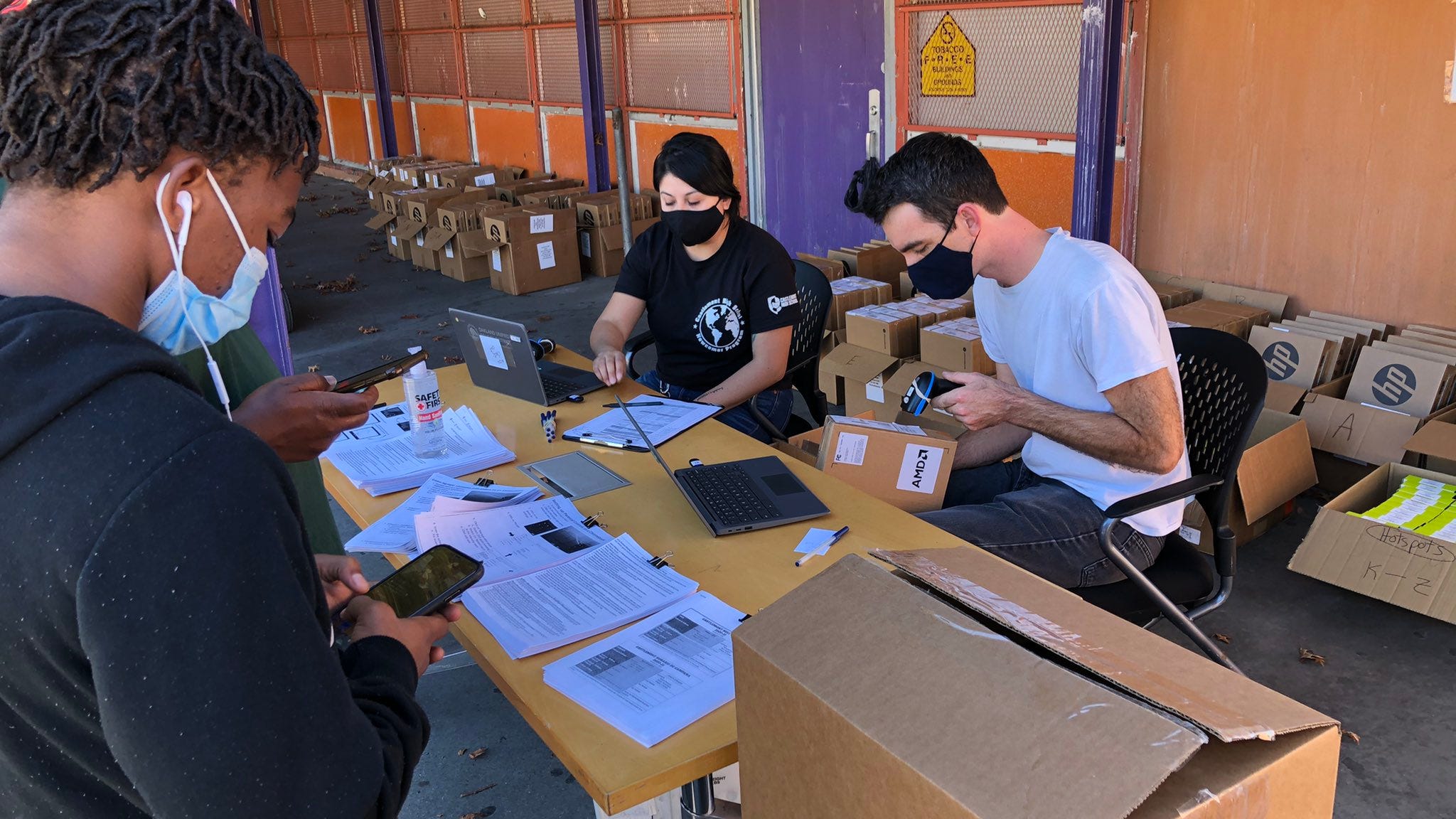