Since the COVID-19 pandemic forced office closures in San Francisco, thousands of tech workers have relocated, taking advantage of the flexibility of remote work. 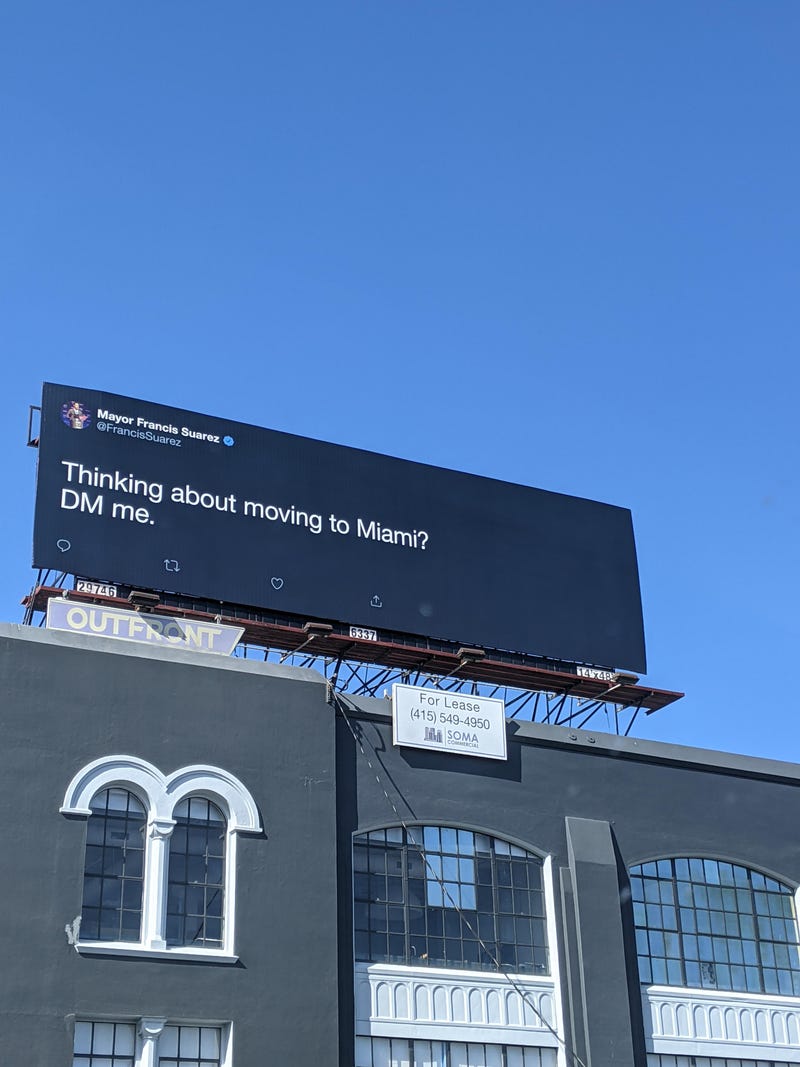 Miami joined the siren call for workers with a massive billboard above the 9th Street exit off westbound I-80 that leads to Twitter’s massive headquarters.

Hawaii and Texas also previously campaigned to be the techies' destination of choice.

However, recent United States Postal Service data shows that most workers leaving the city are relocating to other Bay Area counties, including Alameda, San Mateo, Marin, Contra Costa, Santa Clara and Sonoma, according to the San Francisco Chronicle.

The analysis of change-of-address requests between last March and November showed the number of households leaving San Francisco had skyrocketed by more than 77 percent.

Los Angeles, San Diego, Napa and Riverside rounded out the top 10, according to the data. The Lake Tahoe area has also become widely popular. 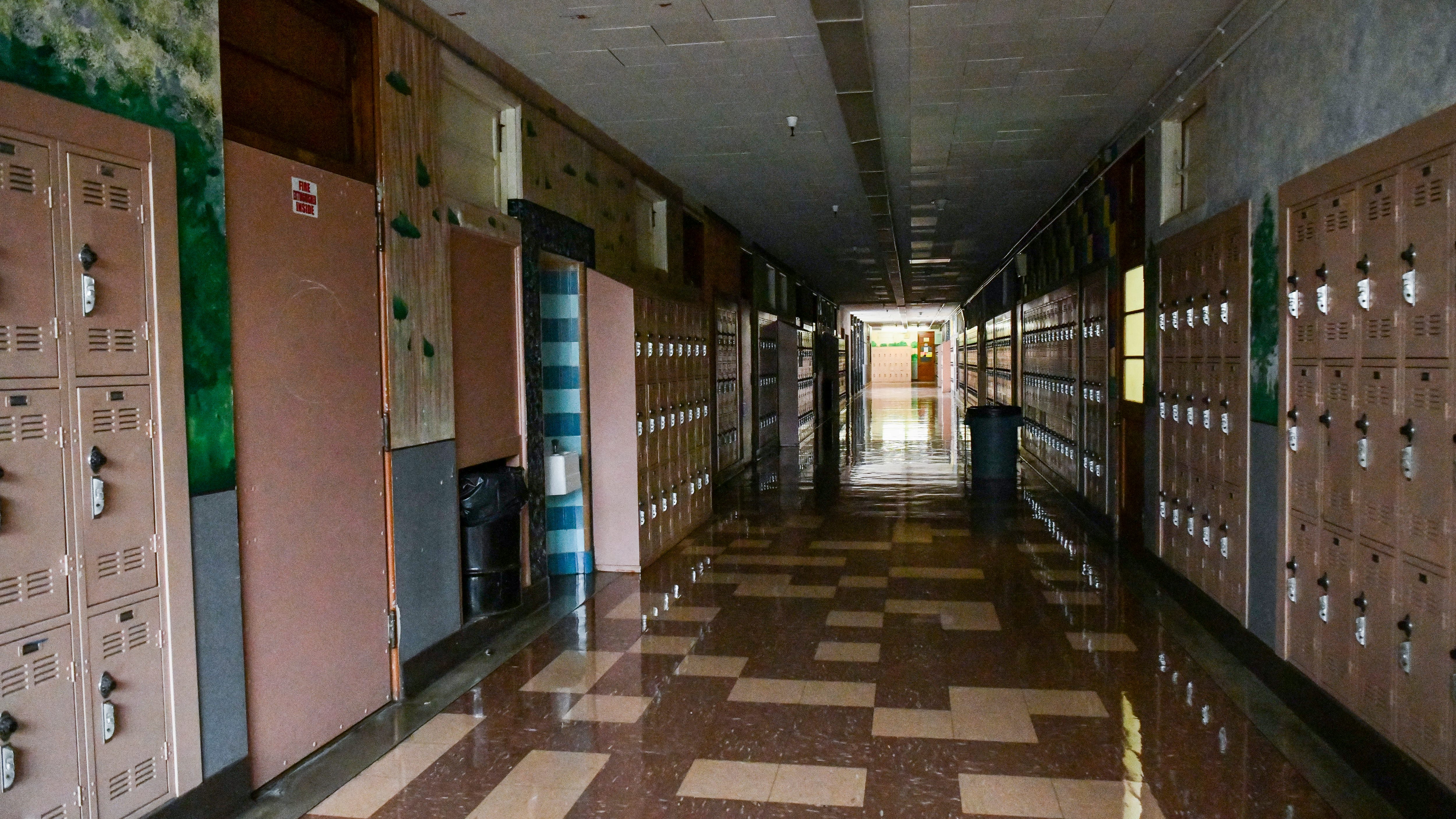