Regional transit planners announced that their idea to reduce the Bay Area’s greenhouse gas emissions is to make the telecommuting caused by the coronavirus pandemic more permanent.

However, the proposal has been met with fierce pushback.

As the Metropolitan Transportation Commission worked this summer to come up with a plan to meet California’s targets for climate emission reductions, it considered a lot of possibilities, including investments in the transit network, more pedestrian friendly improvements and highway tolls.

“But, it got us only about halfway,” said John Goodwin with the commission.

He told KCBS Radio that planners then introduced a proposal inspired by the lockdown: a mandate requiring large offices to have more than half of their employees work from home.

That would cut a ton of emissions, Goodwin said.

City leaders and state lawmakers have condemned the proposal, warning it would force companies to leave the region and depress public transit ridership.

Goodwin said, though, that this controversy could be a teachable moment.

“I think the most important thing is the way that it illustrates how hard it is to meet the state mandate for greenhouse gas emission reductions,” he noted. 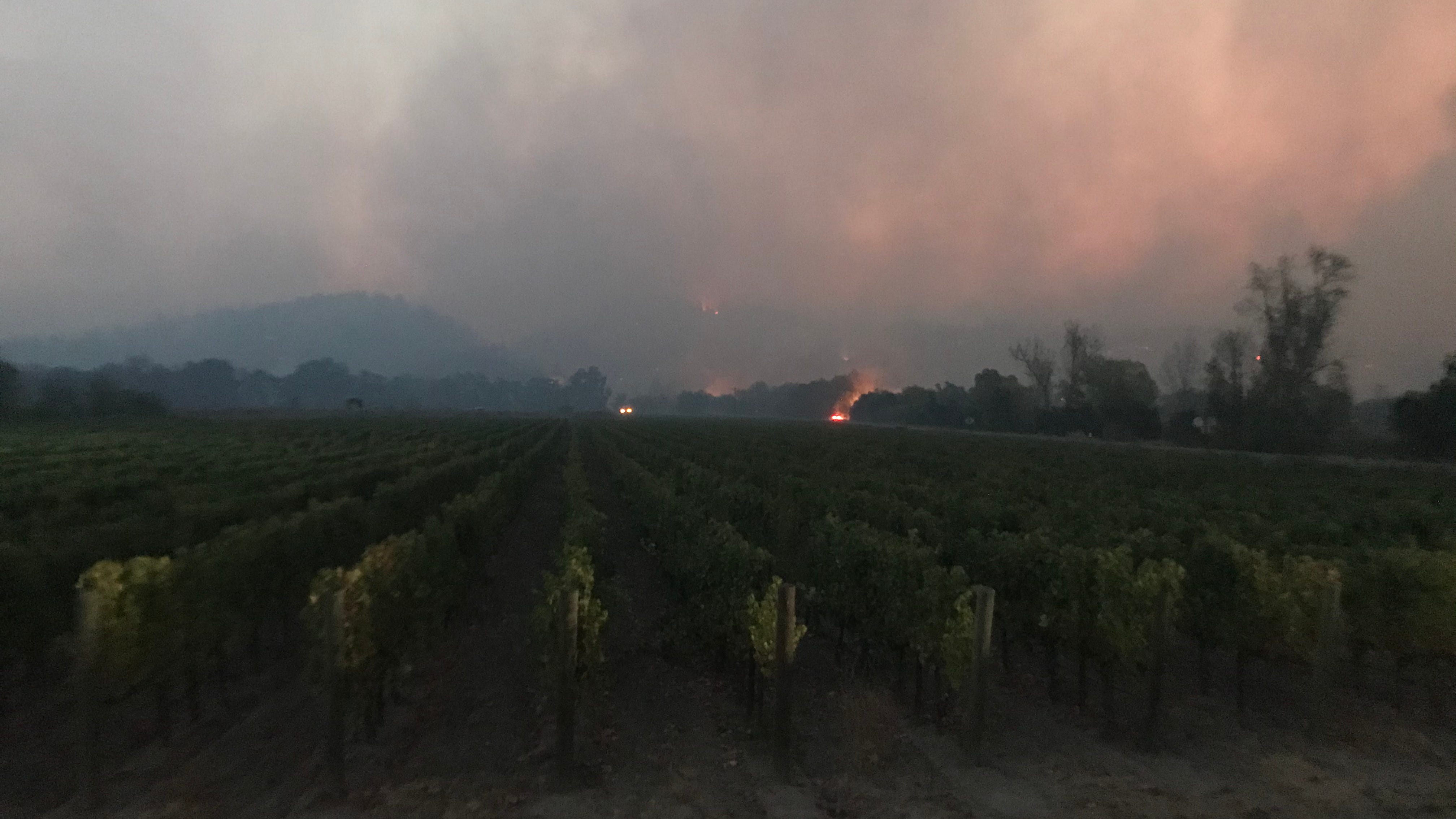 Repeated wildfires have some winemakers looking for greener pastures