By Vivian Bossieux-Skinner and Holly Quan

A new COVID-19 variant is spreading around the Bay Area.

The California Department of Public Health, in coordination with Santa Clara County and the University of California, San Francisco, announced Sunday that a new strain known as the L4-5-2R variant of COVID-19 has been detected throughout California increasingly often, with several large outbreaks in Santa Clara County.

The variant was first detected in Denmark but by fall had made its way to California. In addition to Santa Clara County, it has shown up in San Francisco, Monterey, Lake and Los Angeles counties, both urban and rural communities.

"It’s too soon to know if this variant will spread more rapidly than others, but it certainly reinforces the need for all Californians to wear masks and reduce mixing with people outside their immediate households to help slow the spread of the virus," said Dr. Erica Pan, State Epidemiologist for CDPH.

She emphasized that the department urges anyone who has been exposed to the virus to "isolate from others to protect themselves and their loved ones."

"As of November we were seeing less than 5%, fewer than 5% of the cases in San Francisco. But now we’re seeing roughly a quarter of the infections as of two weeks ago appear to be this variant... Given the fact that now it’s roughly a quarter of the cases that we’re seeing in California, maybe even more to the present, it is concerning that it may potentially be more infectious."

While it’s common to identify variants of viruses like COVID-19, it can be difficult to track how often they occur because detection hinges on the availability of genetic sequencing.

"The fact that this variant was identified in several large outbreaks in our county is a red flag and must be investigated further," said Santa Clara County Health Officer Dr. Sara Cody. "This virus continues to mutate and adapt, and we cannot let down our guard." 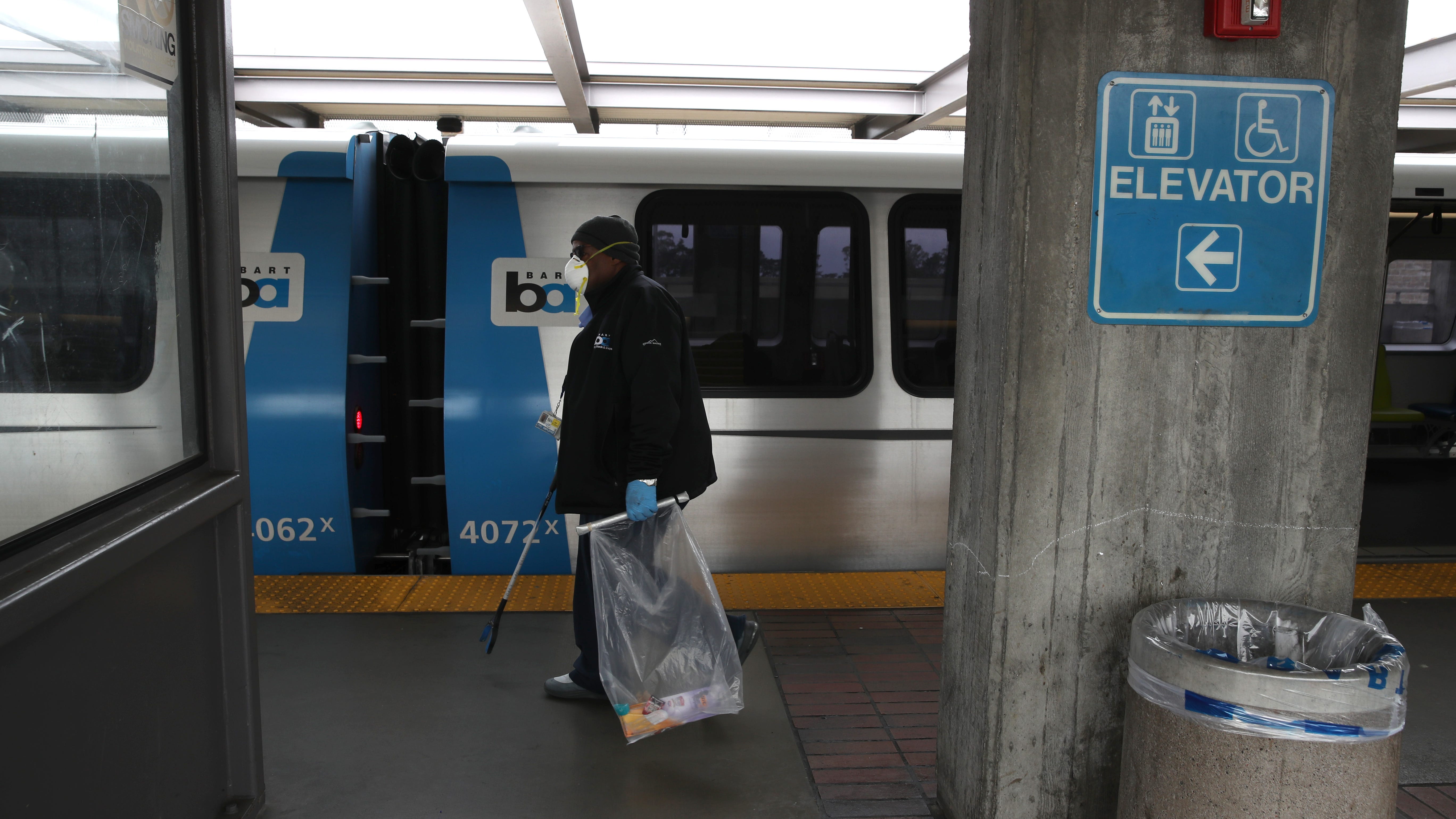 Pandemic may be catalyst for Bay Area Transit changes

Dr. Cody says they are aggressively monitoring for this new strain and it is possible that they are detecting so many more cases because they are now looking for them.

She confirmed it was found in the Christmas outbreak at a Kaiser emergency room in San Jose that has now infected more than 90 staff and patients, but the question is whether so many people became infected because this new variant spreads faster or for another reason.

"So for example, was there some change in ventilation or some change in how personal protective equipment was used? Or some staff turnover or some other condition present?" said Dr. Cody.

Currently, public health experts say they do not believe that this new variant will be resistant to vaccines, but that has not yet been proven.